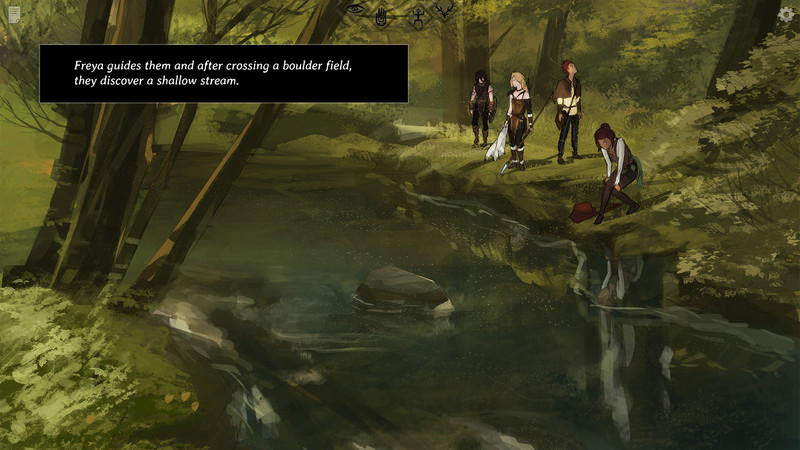 Seers Isle is an interactive graphic novel, set in a fantasy version of medieval northern Europe, where your choices impact the fate of a group of characters.

A group of shaman apprentices set foot on the shores of a sacred island to be initiated to magic.
As they progress through the wilderness, looking for the “Seers”, their spirit-guides, they realize they’re not alone.
Who is this strange horned woman they are seeing in their dreams? 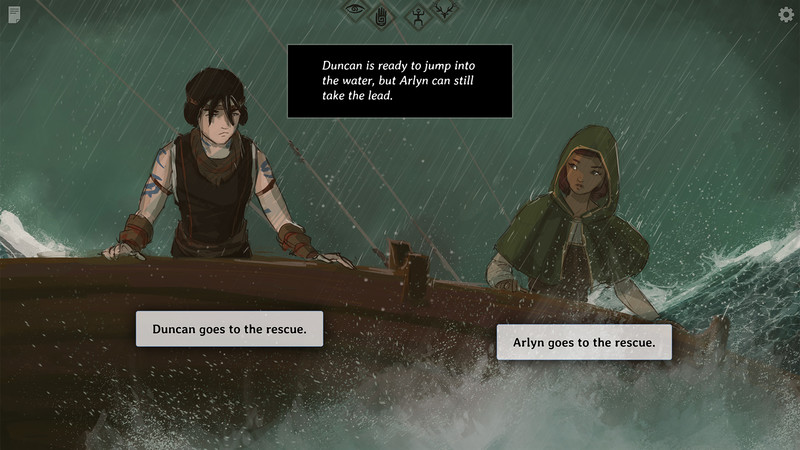 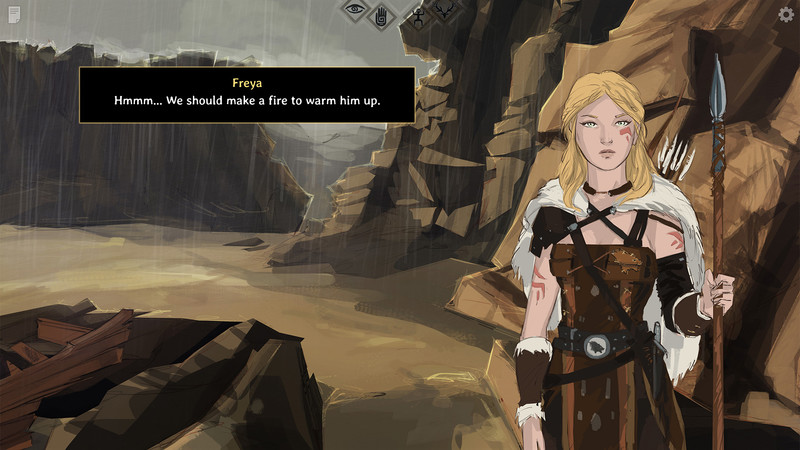 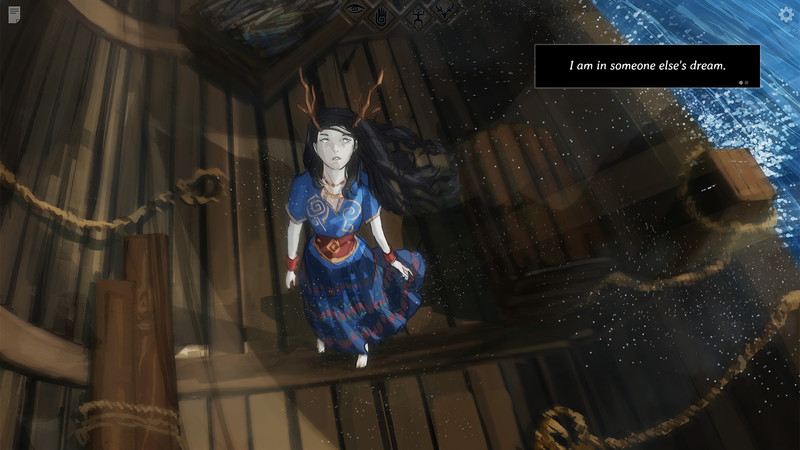 A highly polished visual novel. Great artstyle and soundtracks. I probably enjoyed the arts and the music more than the story itself, which is good by all means but a little bit obscured and at some points hard to follow. My ending is quite sad, I think. Many people have died, out of treachery and bad fortune, who I assume could've ended up much better had I made my choices differently. Anyways, it's a good game. Recommended.. This is such a captivating story. The lore is rich, the story intriguing and the characters interesting. It really made me feel invested and drove me to replay it. The way you interact with the story is a novel take on choices in visual novels.

On to more technical details. The game uses a choice mechanic in which you build up certain "stats", this is mainly used to select the route the later chapters will take. This allows one to get on a route in multiple different ways, which gives players a bit more freedom. While I understand why the game does not have a save button (it saves progress, but you cannot go back to previous choices in the same play through), I would have liked a \u201cskipped read\u201d button for those who would like to replay the story multiple times. Though all in all it is a pleasure to read with the music enhancing the atmosphere of the scenes.

All in all, I enjoyed the story, some questions are still left unanswered, though that keeps the story alive in my imagination. The game reminds me of Lake of Voices in its story telling style, I highly recommend this game if you enjoyed Lake of Voices and the other way around.