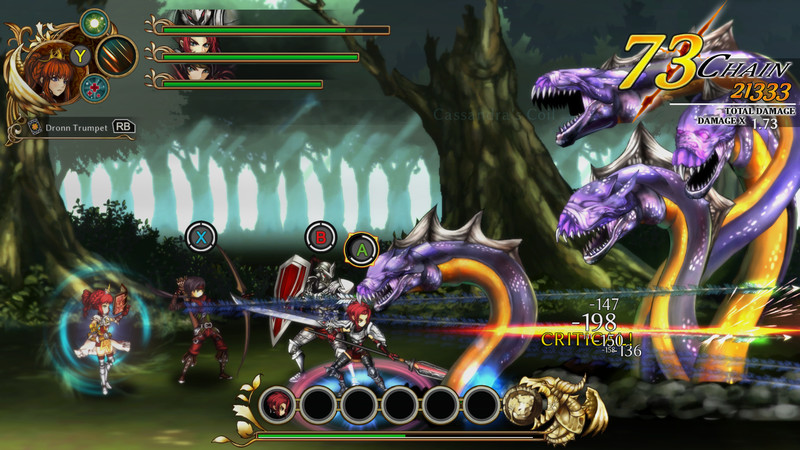 Will you restore glory to your homeland or overthrow the monarchy and claim the throne in your name? Fallen Legion+ doubles the intensity on Steam with Fallen Legion: Sins of an Empire and Fallen Legion: Flames of Rebellion bundled together!

Embark on a personal journey with Princess Cecille and an enigmatic talking grimoire to restore glory to your crumbling home in Sins of an Empire. Or travel through a ravaged continent with Legatus Laendur in Flames of Rebellion and rally support to take back what the empire took from you.

Explore gorgeous, hand drawn lands inhabited by rival soldiers and ferocious dragons. Fight enemy hordes with a team of living weapons and master devastating combo attacks to defeat challenging bosses with Fallen Legion’s deep combat system. Rule your empire between fierce battles, make difficult decisions, and witness the consequences of your choices. Will you blackmail a prince to gain a strength buff or tax a starving village to revive one of your characters?

A War Told From Opposing Sides

Fallen Legion+ includes Fallen Legion: Sins of an Empire and Fallen Legion: Flames of Rebellion. See the scars of war from two complementary perspectives that build the rich universe of Fenumia.

A Legion At Your command

Every Choice Changes Your Empire

Players must make split-second decisions to rule their empire. These choices impact the game’s story.

From the fangs on our menacing manticore to each sun-kissed brick in Fenumia’s castle, all of the artwork has been hand-drawn to create a stunning world. 7aa9394dea 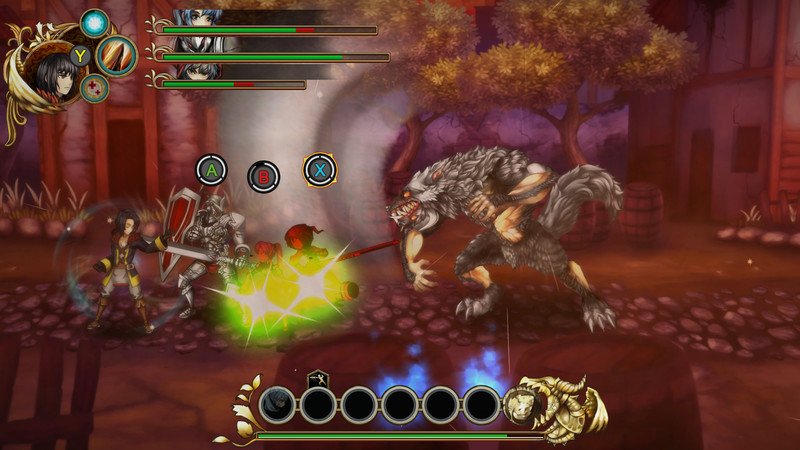 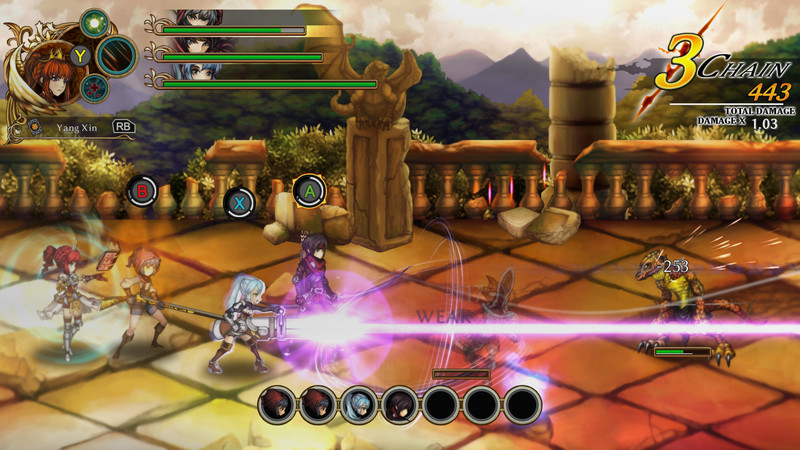 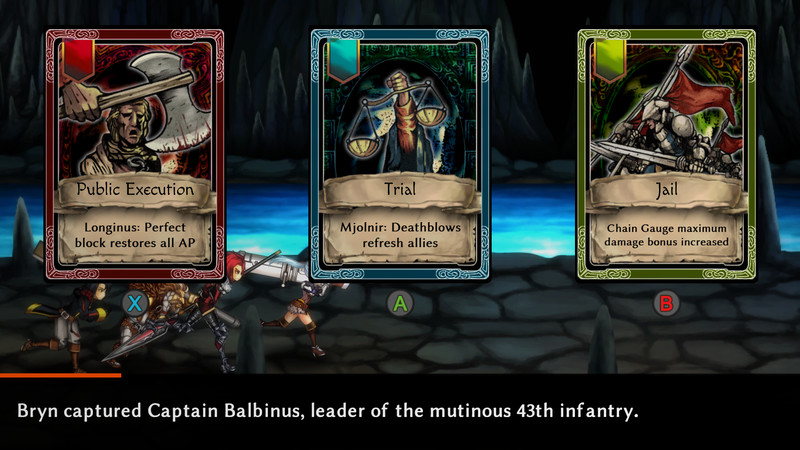 The game play is good, but has too many bugs , sometimes the game freeze after defeat the monsters, has some wrong text description (Zulfiqar skills desc. show as windchester, etc) hope to fix those bugs. A clicker game trying to impersonate an action-rpg.
Nice graphics, bad everything else.
Hopefully the Steam refund system will prevent the rampant development of such flatulence games.
Also have to mention the massive overpricing of this clicker which is not worth more than a few pennies but they are asking more for their trash than some high quality games out there.
This clicker junk sells for double of what Bound by Flame or Remember Me cost, and same price as The Technomancer on the winter sales...so you could get Bound by Flame and Remember Me together for the same price as this....life is not fair.. Dev lies about the promised switch content will be added to Steam version. Great game untill you get stuck with invisible enemies that cannot be attacked or your hud vanishes or any other game breaking technical bug.. 11/10 would use "Perfect Block!" sound for phone's notification again