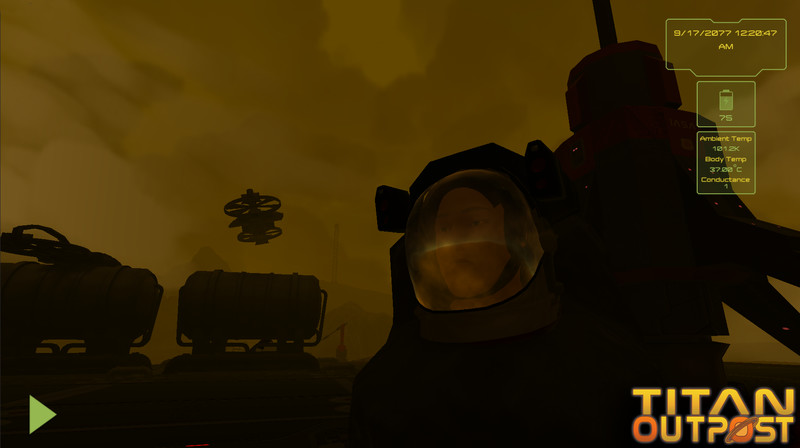 It is the year 2077. Humanity is in the midst of an energy crisis and the future of civilisation is in peril.

Your mission is a last-ditch effort at satiating your species’ ever-growing thirst for fuel. With unmitigated growth, environmental change was inevitable. Earth’s equator is slowly becoming a lifeless desert. Endless fields of solar arrays gave us some breathing room, but collective efforts at temperature regulation only compounded our energy problems. We colonized the moon in 2060 and the demand for energy only grew larger.

In crisis, people united. Europe, West-Russia, The United States, Japan and most South American countries united to form the International Autonomous Space Association. You work for this supranational organisation.

A cold war has arisen between your employers and the economically powerful Chinese, who are working on colonising Mars and also have a presence in the Saturnian system. On frosty Titan, this war will literally be very cold indeed.

Harvest the moon’s abundant hydrocarbon resources and uncover its mysteries. Explore the orange moon, visit lakes of methane and establish a mining operation. The extremely cold climate will be your biggest enemy. Or will it? 7aa9394dea 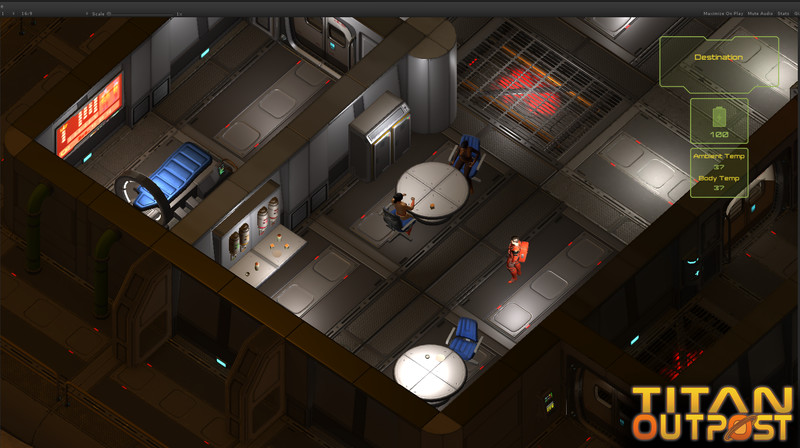 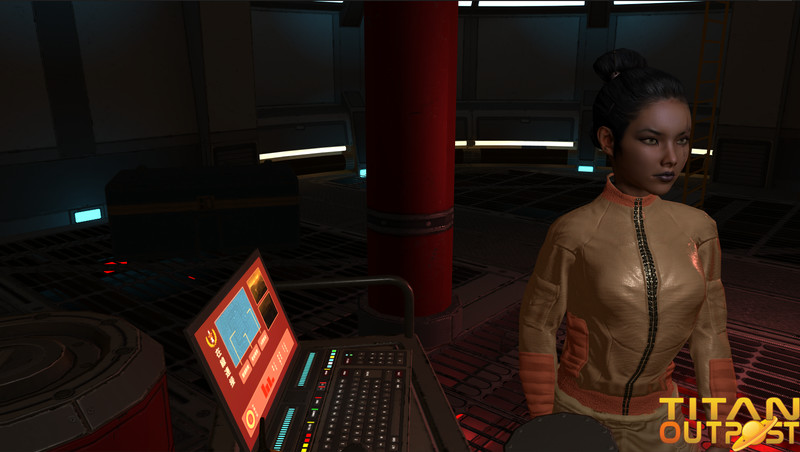 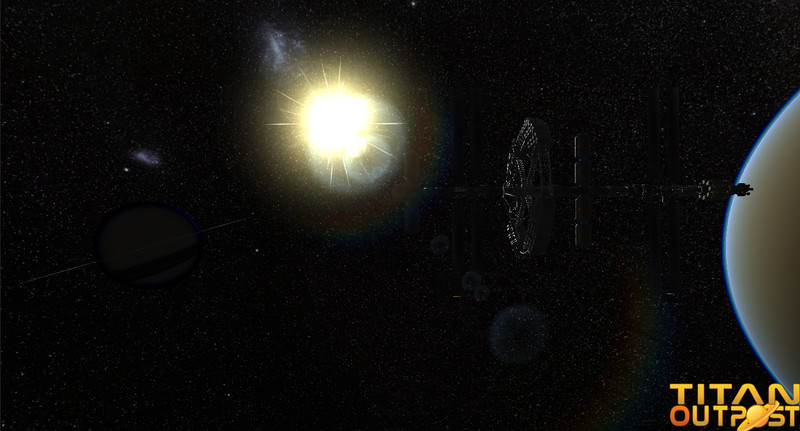