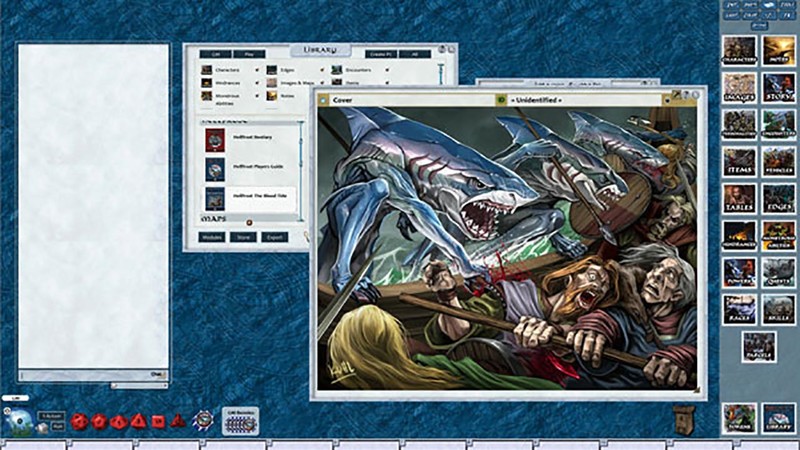 
The Time of the Prophecy Nears!

Literally hundreds of prophecies were made during the Blizzard War.

One such prophecy was in regards to "The Blood Tide."

Written down in fragments by a priest of Neorthe, it told of the sea turning red with blood, a monstrous force which would drive the races from the oceans, and an unstoppable tide surging from the sea to devour those who dwelt on the coast. It told of other events which would signal the beginning of the prophecy, events which at the time made no sense. Now, over five centuries later, the pieces of the puzzle are finally falling into place.

All that stands between destruction and victory is a small band of heroes. 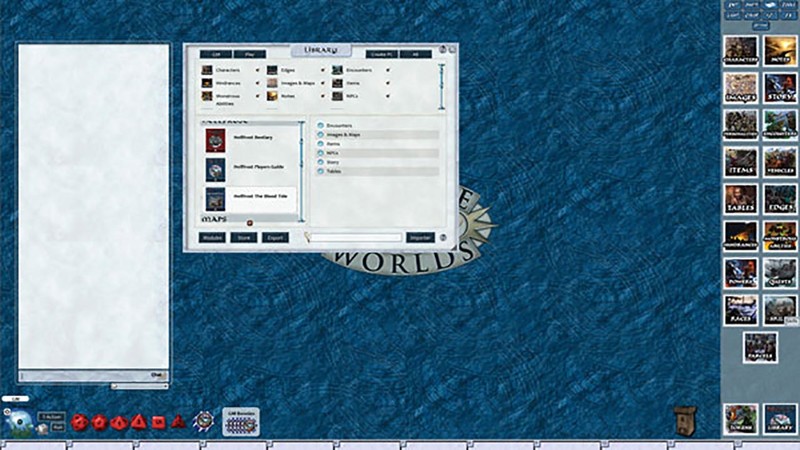 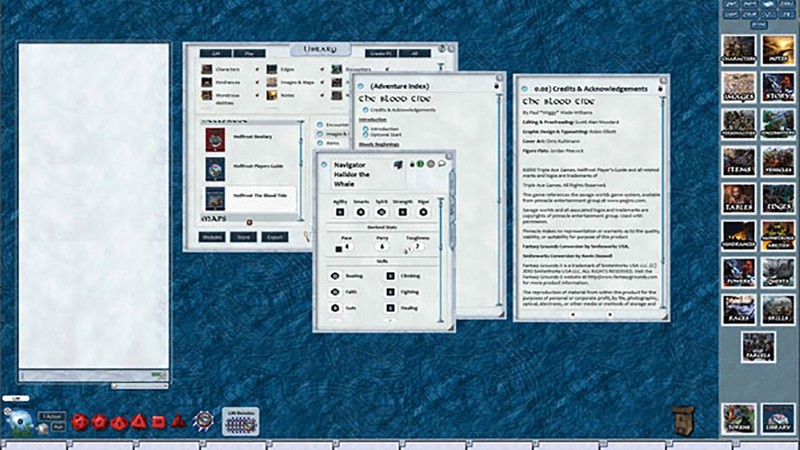 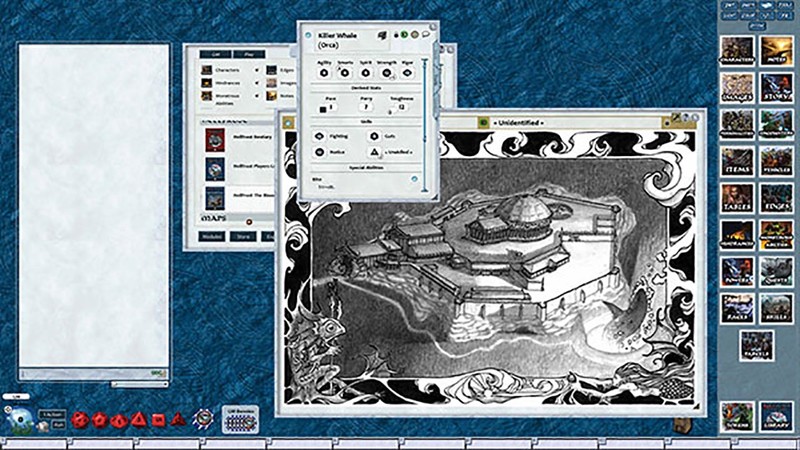