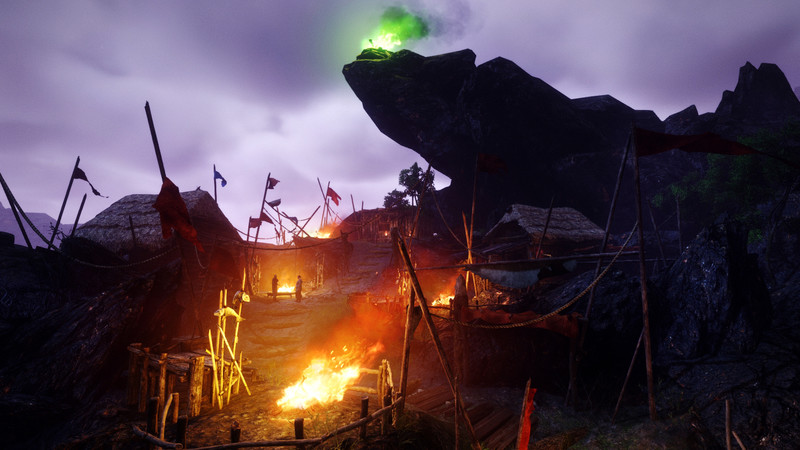 The world has been abandoned by its gods and is scarred from the rampage of the Titans. Humanity is struggling to regain strength and rally its forces. You, however, have more pressing concerns: your own life has been shattered and you must set off to reclaim what is lost amidst the darkness that is spreading throughout the world. Who knows, maybe you'll even save the world at the same time?

Three threads of destiny lie before you. Three ways to rise up against the Titans and regain your soul. Which path to take? The choice is yours.


Freedom: Freely explore and take on quests at your leisure. Quests will have different ways to tackle them and different outcomes. You can play different parts of the game in whatever order you wish and shape your character individually.

Exploration: Discover quests and characters as you make your way through the diverse world of Risen 3 - Titan Lords. From quaint medieval-style towns to delving deep into the dank dark of mines, to the supernatural shadow world, there is a wealth of possibilities waiting to be explored. You will be able to traverse this world in a variety of ways, from swimming to climbing.

Enhanced combat: Featuring a revamped fighting system, with new animation systems in place that add nuance to the fights.

Magic is back! Crystal magic has returned, bringing with it devastating new combat abilities. Wield elements such as lightning, fire and ice to obliterate your foes, or make use of a multitude of additional magical skills to aid you in exploration - the choice is yours!

Guilds & factions: Choose to ally yourself with one of three distinct guilds, each offering unique skills, armouries and quests allowing you to approach your quest in very different ways. Discover additional factions that exist to bend the balance of political power in the world, each with their own agenda for you to uncover. Be careful which characters you trust – some might ally with you with the intent of fulfilling their own sinister plans. 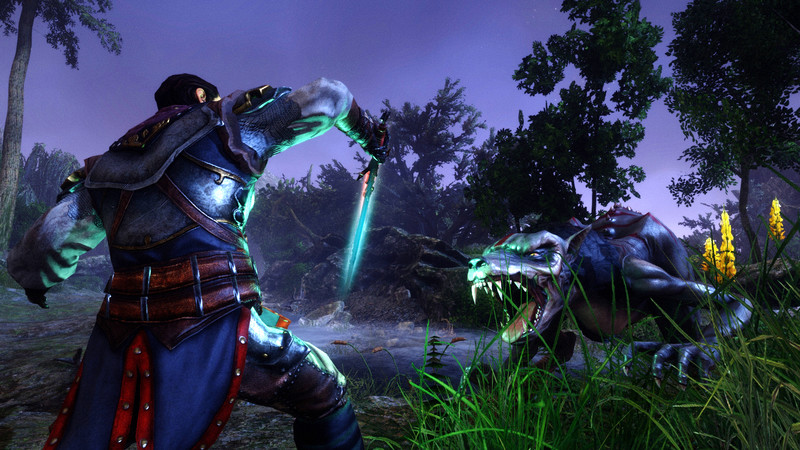 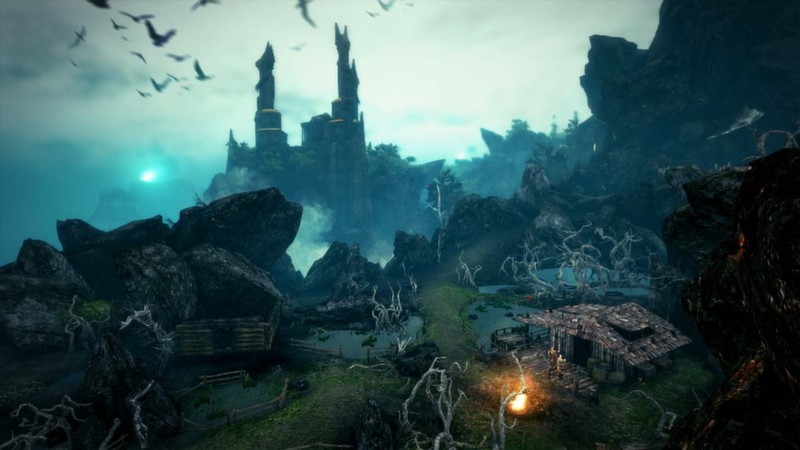 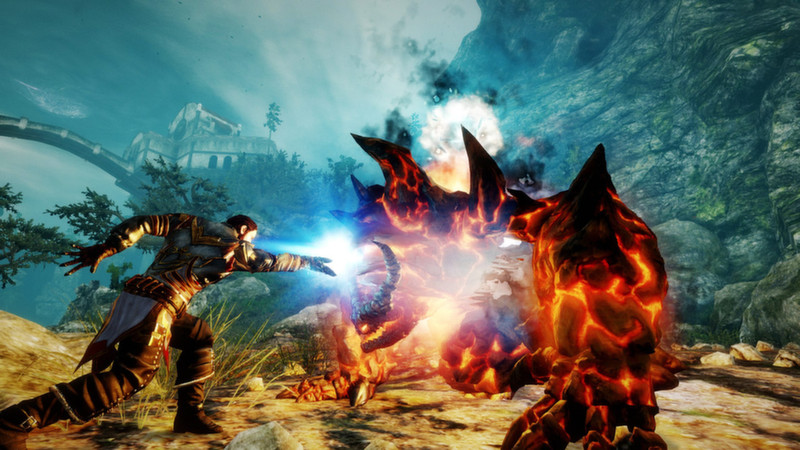 Also the guy who designed the big spider encounter deserves to spend an eternity keeping Sisyphus' company carrying a giant rock up the mountain and then having it roll down at the last moment as the fight is an exercise in tediousness and frustration.. -------------9 \/ 10-----------------

Keep up making games like this..
Very original.
Love it.

Best dialogues i ever saw.. Doesn't feel like a PB game to be honest
PB games have terrible combat and crazy difficulty because of it, but this one starts you off as being able to defend yourself and you just get stronger and stronger


Overall, Risen 3 is a pretty good game. Imho, it clearly stands behind Gothic 1 and 2, but is also way better than Gothic 3 or Risen 2. The fighting system is probably the best of all those games. It highly rewards smart play while you do not feel like cheating the game in any way. Also, many different ways of fighting are possible, Musket, Sword\/Epee&Pistol, Magic (Crystal Magic feels great!), Crossbow, Shotgun, Daggers...
The story is very consistent and you can play this game not only with 3 different factions but in greatly different order. If you feel too weak for a specific part, just play on somewhere else - the game allows exactly that.

Knowledge of part 1 or 2 is not required at all, but is helpful especially for understanding the setting.

I felt a little confusion when I noticed you do not play the same nameless character as in Risen 1&2. This time, you play the brother of Patty Steelbeard\/Son of Captain Steelbeard.

At the DLCs: I got the DLCs in a Bundle for about 60% of the price. Priced at 3\u20ac The Isle of Thieves is fair, the Fog Island is cheap since it is significantly bigger. Getting the Adventurer Gear is nice-to-have, but doesn't add any fun to the game.

For them Achievement hunters out there: Getting all achievements is a task of about 30 hours and is doable in a single playthrough or at maximum in one playthrough + 5 hours. The grinds for all Achievements are within a reasonable limit.. Short Review:

As a game this feels too generic, it looks ok when it was came out and it has some enjoyable moments, but overall it feels as a rushed mess. Story also very rushed and weak, it feels unrewarding and bad as you finish this game.

As a Risen game, I would say it has some improvements compare to the 2nd game and has some good returning elements from the 1st game, but it doesn't feels natural to me.

So yes, I don't recomment this game to get. If you want to complete the whole risen series get it when on very low, otherwise just skip.