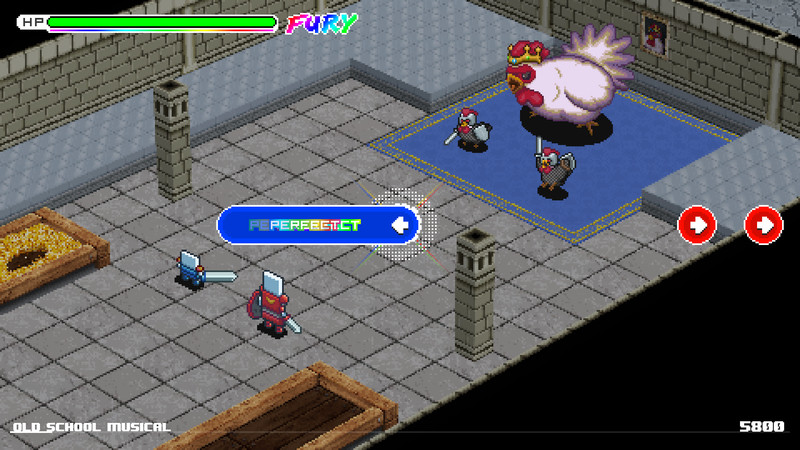 "What has 50 amazing chiptune tracks, a loony story mode, 32 different chicken types to fight, and takes you on a tour of all your favorite retro games? It's Old School Musical of course!

Tib and Rob are the heroes of a wacky adventure that will teach them where all of the bugs in our favorite games come from.

Have you ever played a rhythm game before? Well, this is like that, but much better! With each note, you are responsible for the success of our two heroes' quest. Swing your sword and shoot with your spacecraft to the beat of chiptune tracks from Dubmood, Zabutom, Hello World, Yponeko and Le Plancton.

What people are saying: 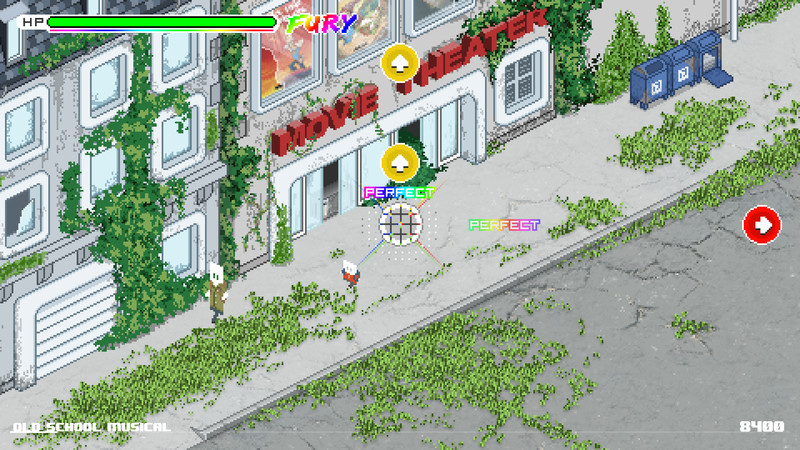 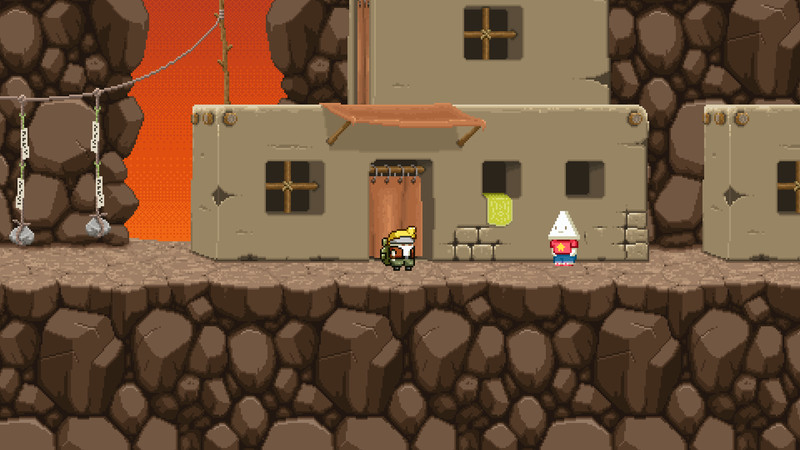 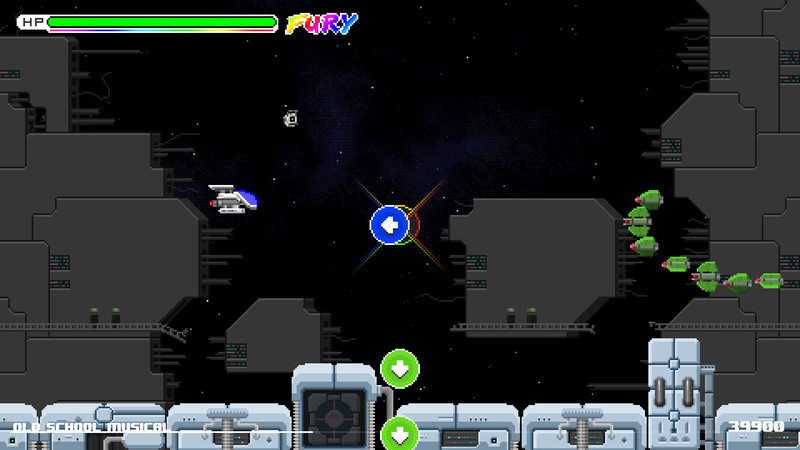 I give it a thumbs up because the music and the pixel arts are great. However, the rhythm game part looks like a generic ITG mod.