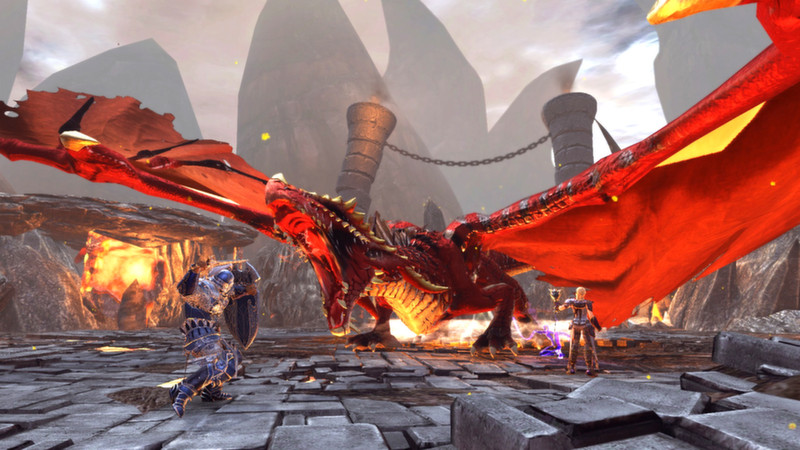 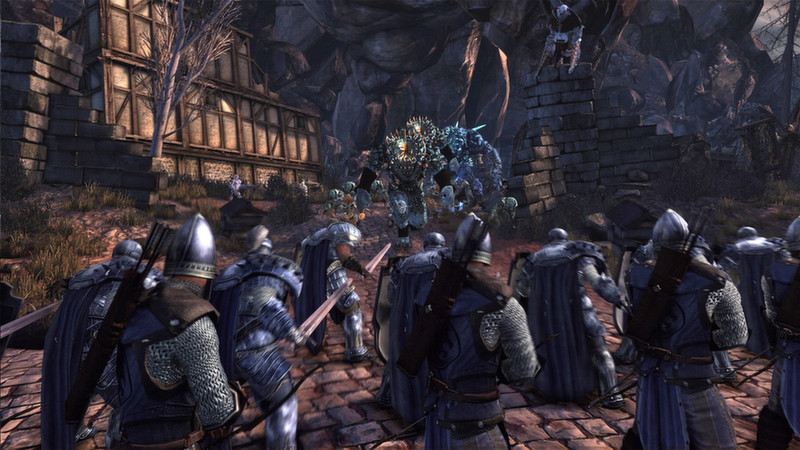 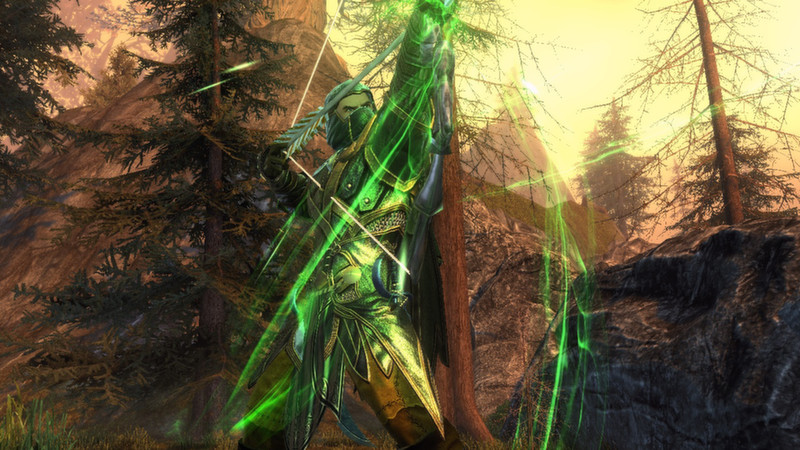 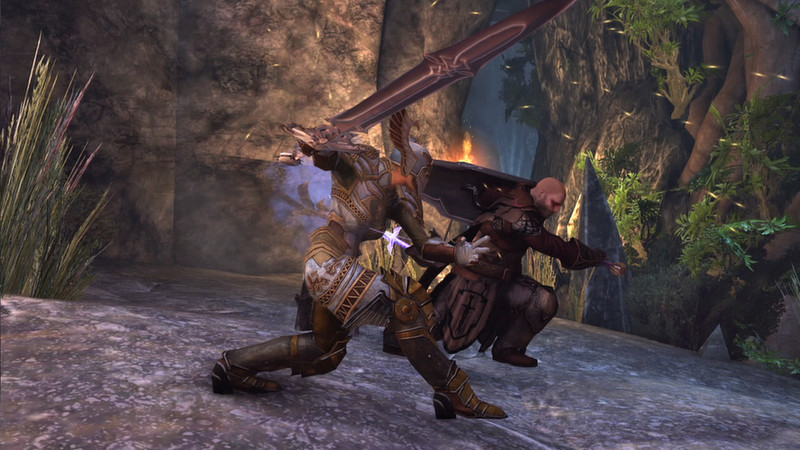 best mmorpg i have every played still yet to find one like it i love the style of combat compared to all other mmorpg all in all great game. I ended up really loving this game when I first played it, it was different from other free multiplayer games I'v played and I would gladly Recommend ppl to at lest give Neverwinter a go before judging it. tho Neverwinter still need same more things in the game. :3. good F2P MMO game thats not complete P2W

just do not touch PvP. Can't stop playing!. it was nice while it lasted, played the entire game about 4x on 4 different characters, did lots of pvp and every dungeon in the game but it all kinda went to\u2665\u2665\u2665\u2665\u2665\u2665as soon as i had to upgrade my gems and artifact to the max.
its simply impossible getting the best ones without doing some form of pay2win through cash shop or botting yourself ingame currencies over multiple accounts.
that being said the game is fun for a playthrough just to get most of the story since the areas in this game are pretty nice (the ones where you dont sit inside of a sewer for an hour) and the quests are pretty fun.