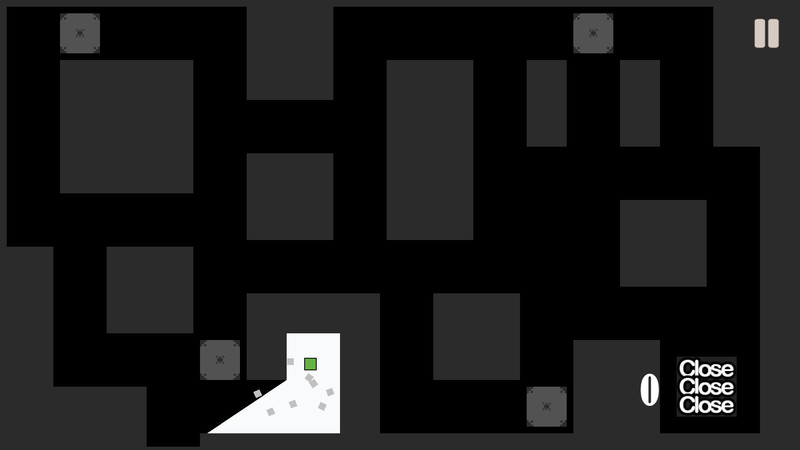 Thick Light - is an interesting game in which you have to overcome several labyrinths, in which you will have to hide from the guards. At each level there is an exit, but it will be closed until you dissolve 4 slabs placed on each of the levels. The difficulty lies in the fact that you are hunted by a guard, do not fall under his light, otherwise he will notice you. You need to hide, wait, and calculate it so that it does not break you. Can you not get caught? 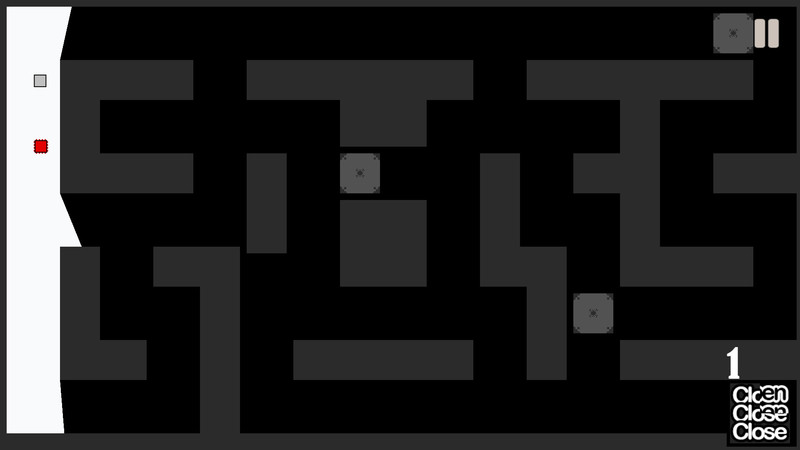 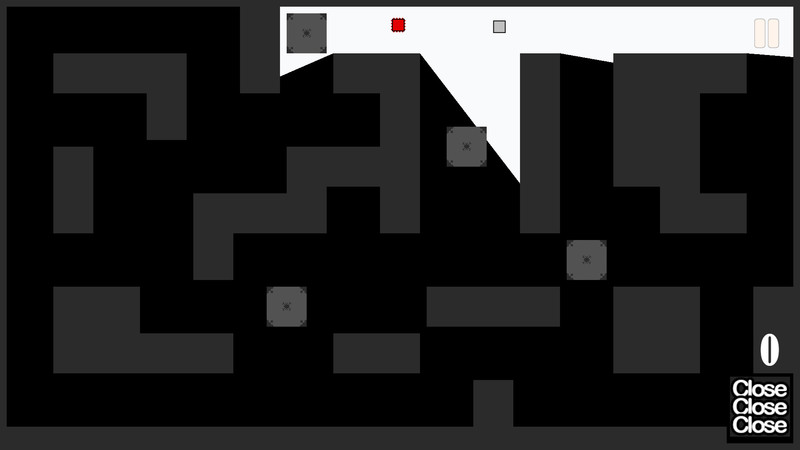 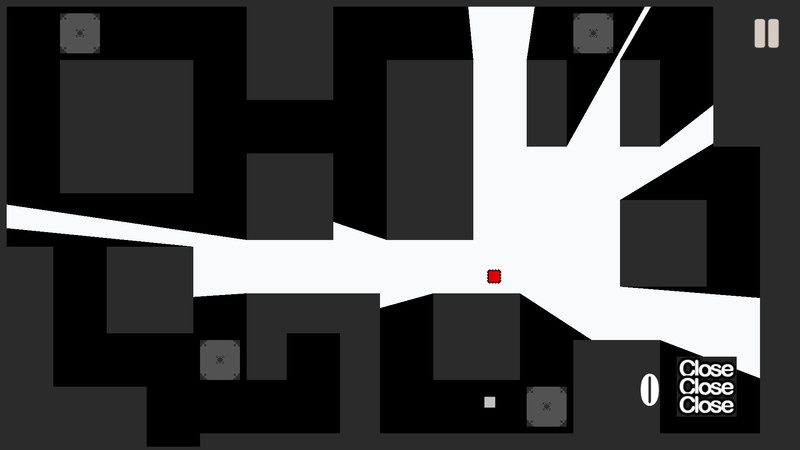