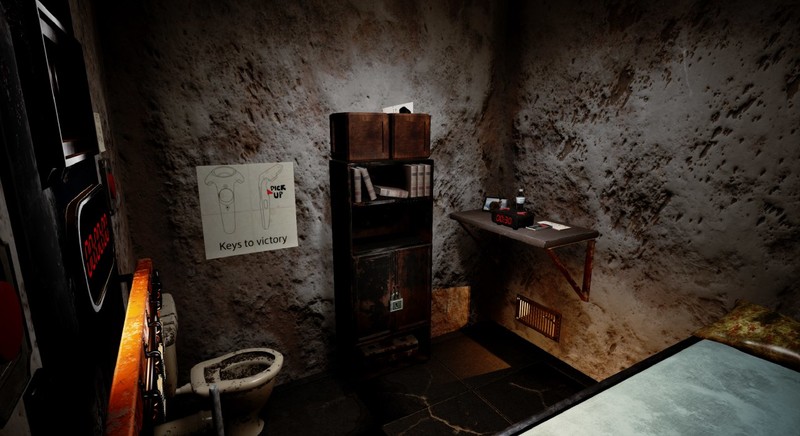 Escape Artist: The Trial is a single room escape room game. Inside the room you need to find clues and solve the puzzles to get your freedom.
You will need to combine items to make tools, find keys to access other items and much more. features Including:
So Enter the Trial and Show Your Worth! about Us:Morrow Games is a finnish Virtual Reality gaming studio offering in-depth VR experiences. We believe Unreal Engine 4 and HTC Vive to be a kickass combo. Join us in virtual reality! b4d347fde0 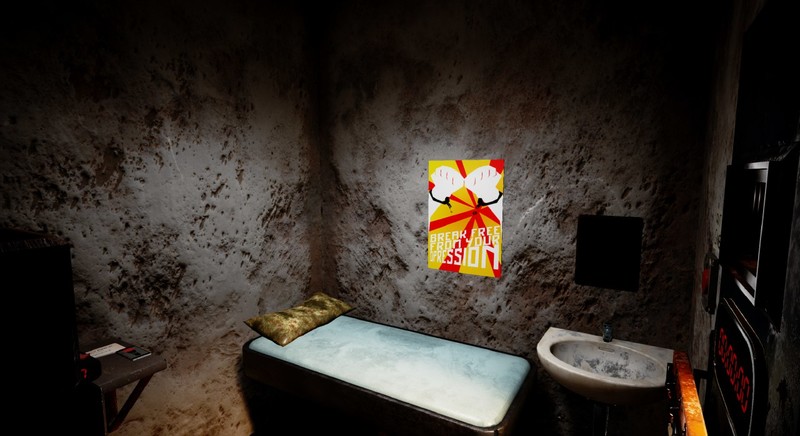 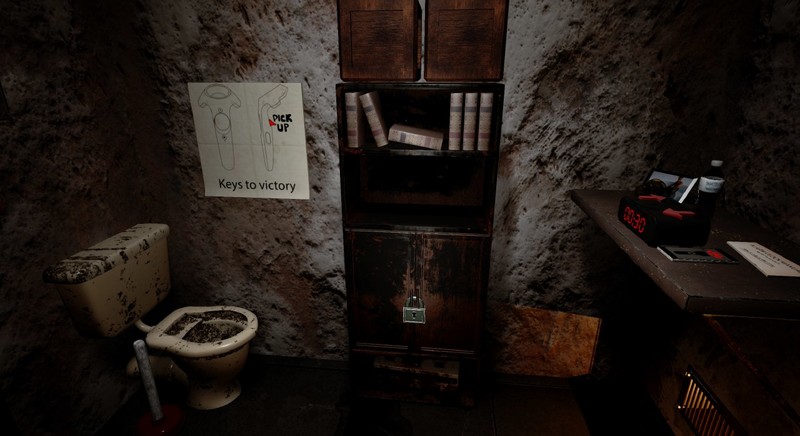 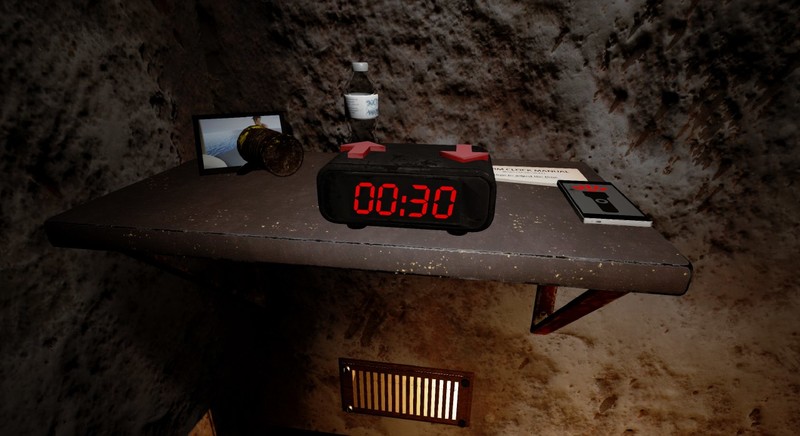 
I don't think I've ever played a more buggy, jittery game in my life.
No challenge what-so-ever.
Poor textures.
Frame rate drops constantly on an i7, gtx 1070.
I wouldn't play this game even if it were free. Just not worth the time.. Escape Artist is short and simple, to the point that I wouldn't recommend it if it was any more expensive. I appreciate that it takes the route of making the room allign with the size of your play space so that you don't have to do any teleporting or sliding, though this does alienate some of the playerbase with small rooms. The only thing that really distinguishes this game from other escape game is the light focus on destroying things, but as entertaining as smashing things is it's done kind of strangely. You can't just pick up a brick and smash it against a bottle, for example; you have to find the rod to use as a handle and stick it into the brick, after which you can start smashing things. The game also defaults to Epic settings, which didn't run very well at all for me even with fairly high specs (though still fairly average specs by VR standards, a GTX 970 and an i5 3570k @ 4.4GHz) even with async reprojection turned on, so I'd recommend turning down the settings, though whether or not you need to will probably be obvious when you get into it. You shouldn't go into this one expecting anything amazing, but it can at least be completed, which is more than I can say than other games I've played recently. If $4 is a significant amount of money to you then you should possibly wait for a sale instead.. This is one of the worst escape room games I have ever played. There is basically only 1 room in the entire game. It has two "difficulty" levels that I have seen so far. Perhaps more after the "normal' and 'hard' are beaten?

The first time I played the first level I unlocked all the locks and the bar didn't fall off due to a glitch. Had to redo it over to get it to unlock. It worked on the second time through.

There are many situations where you cannot grab objects like you think you should be able to, not because you cannot actually grab them, but because the game is super finicky about where you grab objects and it changes based on where the object is placed.

When attempting to change clock time you cannot tap the buttons that I see reasonably. You have to "clench your fist" on them, which looks weird and is a pain.. This game ran fine for me other than a weird height issue that I was able to work around. The normal level is pretty short, but the hard mode is a significant jump. Definitely worth checking out. Ignore the old bad reviews about bugs.. The in-game room needs to scale with your room; I can't reach some of the walls because my play area isn't large enough. Also if you drop something on the floor you are screwed because you can't pick it up. Aside from those things the game was ok but those are game breaking.