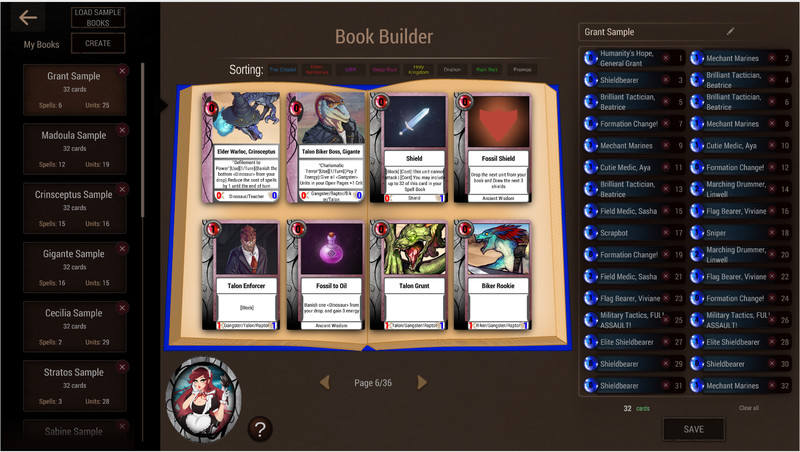 The Story of Ceres
On planet Ceres, peace had not been known for centuries. The many Nations of sentient beings had been at war for almost as long as anyone could remember. The countless conflicts and clashes of weapons and spells of mass destruction threatened to tear the very planet apart.
Therefore, the planetary council of magic intervened. The representatives from every nation joined forces to cast a powerful and terrible spell on the entire world. From then forth, all wars, and the fate of the planet itself, became connected to Card Battles carried out on another world.
This other world, is Earth. In order to resolve conflicts on Ceres, Leaders must seek out their other self on Earth and join forces with them in Card Battles. Go Now! Find your other self, form a Spirit Link, and claim victory! This is Card Battle Spirit Link! b4d347fde0 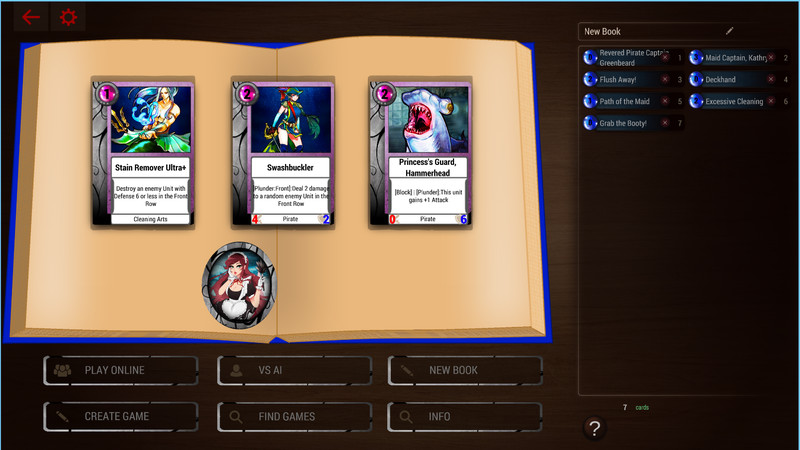 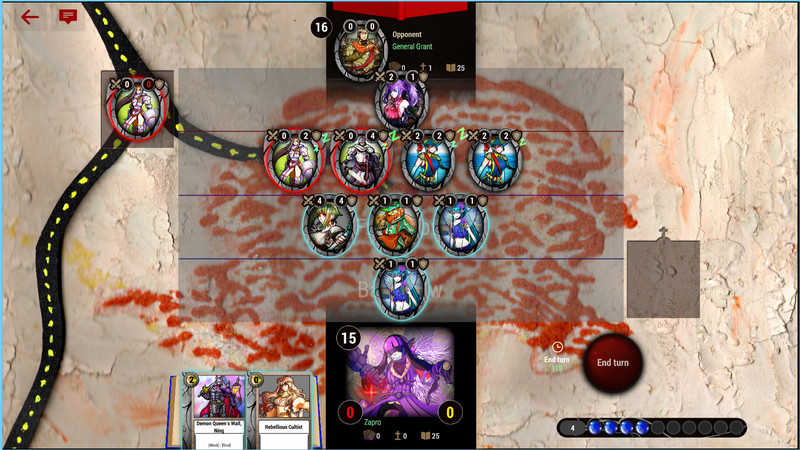 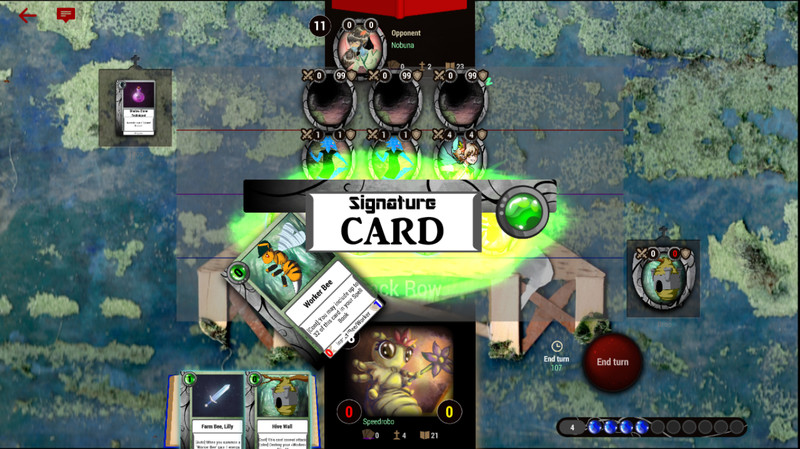 April Update:
There will not be an official update to Card Battle Spirit Link for the month of April. We have been hard at work getting Chapter 2 of the story mode prepared, but sadly it did not get finished in time for the April Update. Thank you for your understanding.. Version 0.5.9 Update:
Version 0.5.9 Change Log:
*Re-organized the Gallery and Deck Builder card list by Attribute
*Added new card art
*Added an Early Access Exclusive Spell Book skin, Ancient Scroll
*Added Attribute Search function to the Book Builder

More on the Ancient Scroll Skin:
As a thank you to Early Access supporters, we added a new skin! The Ancient Scroll skin will only be available to Early Access members and will no longer be available when the game officially launches. Thank you for playing Card Battle Spirit Link.
. Version 0.5.4 Update:
Version 0.5.4 Change Log:
*New card art
*Changed the skills of "Maid Leader, Kathryn"
*Fixed the sorting button in the book builder
*Audio improvements
*Reduced the chance of getting duplicate Leaders in Arena Mode
*Added card previews for all cards in the player Drop Zone
*New card border layout
*Increased base stats by 2 for all non-0 cost Units(Explanation below)
*Rewrote card text for consistency and clarity
*Small visual improvements

More on stat changes:
CBSL has a cost/stat relationship as follows: 1 Energy = 4 in ATK/DEF = 2 Damage/Crit. Previously, 0 cost units had a vanilla base line of 1/1/2 and 1 cost units had a vanilla base line of 2/2/2. As such, players were paying 1 energy for a +1/+1 stat increase. This was not consistent with the cost/stat relationship and caused 0 drops to be overvalued. My apologies for this oversight. The issue has been resolved by adding an additional 2 stat points to all non-0 cost Units.
. Version 0.5.3 Update:
Here's what's new in Version 0.5.3
*Added a "News" section.
*Added a "Turn Another Page" option during the start phase of each turn in a Card Battle.
*Small visual improvements

More on Turning Additional Pages. At the start of your turn, before you take any other actions ("While the End Turn button says "Turn Another Page" instead of "End Turn"), you may press the End Turn button. Instead of ending your turn, you will turn a page of your spell book. This feature was added to increase the number of options players have in a Card Battle. This feature should allow battles to be more exciting and varied while still maintaining a high level of planning and skill.. Version 0.5.5 Change Log:
*Added Gold cards system
*Set turn timer to 999 during single player
*New card art
*Added Spell Book color customization
*Improved A.I.
*Various glitch fixes

More on new cosmetic features:
Gold cards are cards with a special golden card border. Cards can gain the golden border in 2 ways. Firstly, play at least 5 games in Ranked Play and be at Rank 1 (have a win % of at least 75). At that point, if you go into the Options menu and reset your Ranked Play stats, you will obtain one random Gold card. The second way to obtain Gold cards is in the Arena. If you win 3 games in the Arena without losing 3 games, you will obtain 1 random Gold card.
You can now change the color of your spell book. This is done in the Options menu.