Booper is your typical kid with a twist: Booper is autistic and doesn’t talk. Booper likes to play and have fun; except while on vacation, Booper gets lost and needs to get back home. Help Booper solve puzzles, platform through an expansive, challenging world and explore a vast, colorful landscape straight from a child’s imagination. As the game progresses, the known world subtly morphs into a wild and fantastical microcosm created wholly from the drawings and paintings of the developer’s son. Explore multiple levels of whimsy and fun while collecting the items you’ll need to help Booper get back home.

Art Style:
Since the developer is also a stay at home parent caring for 2 boys, the imagination of a child is a powerful lure for making a game. The landscape a kid navigates is filled with fantastical beings, heroes, wishes and the day to day stuff (including smelly socks!). The art style of a child screams to be animated and interacted with: it’s the end goal of any child’s creativity.

Gameplay:
Booper Get Home! is a traditional platformer with a twist: Booper is a 2D character in a 3D world (with other 2D characters). The player controls and guides Booper to search and find all the items needed to solve puzzles and progress to the end goal of finding home. Along the way, Booper will meet many wild and vivid characters, avoid traps, pitfalls and dangers, as well as make a friend or two!
Development Roadmap:
Booper Get Home! is currently under development for the HTC Vive, with plans to expand to Google Cardboard, OSVR and other VR platforms. Potential exists to port to Windows / Mac and SteamOS. The final game is planned to be 15-20 hours of gameplay.

Future plans include the addition of expansion packs and, based on feasibility, allowing parents to upload drawings done by their own children as a means to incorporate new art to modify the characters and props via a phone app.

Further future plans (possibly a sequel) will allow for the player to interactively draw in the gameworld to help the player progress and solve problems. a09c17d780 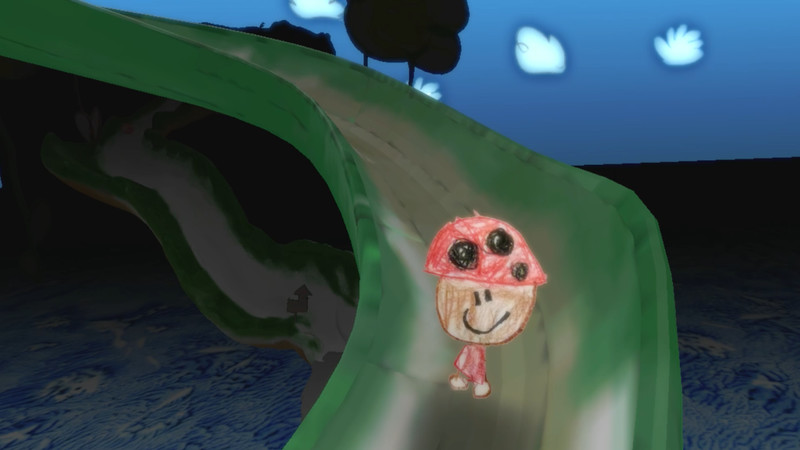 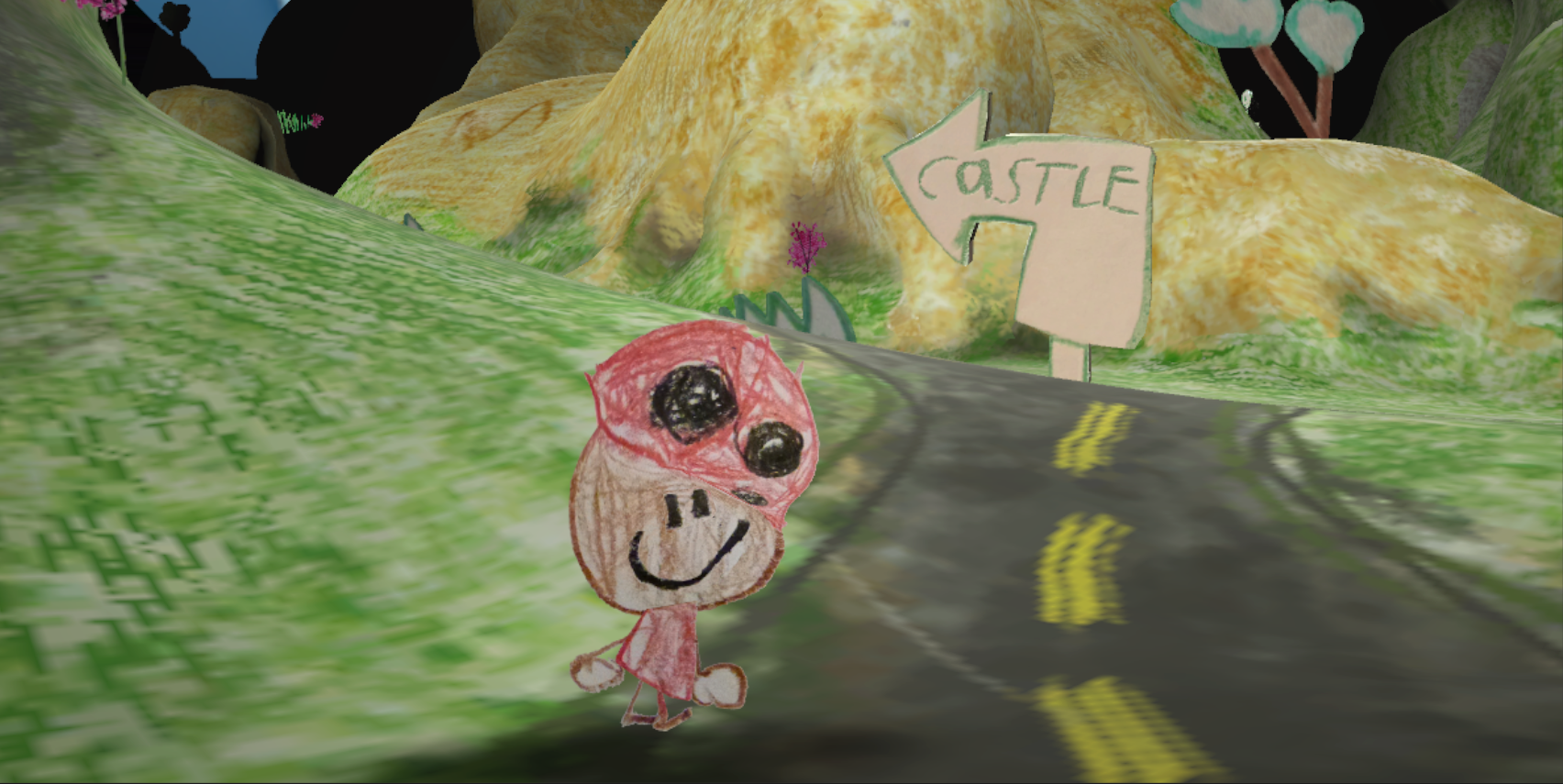 As someone who saw my game and liked it enough to wishlist it; allow me to tell you the demo version will soon be available to download, play test, and it offers an opportunity to help shape how the game will be developed!

This demo version is a sneak peek into how the game is progressing, and offering your opinion on what could make it better. Based on initial input, I'll be adding more interactivity, with more characters and enemies, bigger jumps, more puzzles and quests - and of course, more Booper cuteness straight from my kid's imagination. What else would you like to see?

Leave comments here and keep track as your ideas are added! Feel free to keep up with development progress at www.fletcherstudios.net, and again - thank you for the interest and inspiration to make this game a reality.