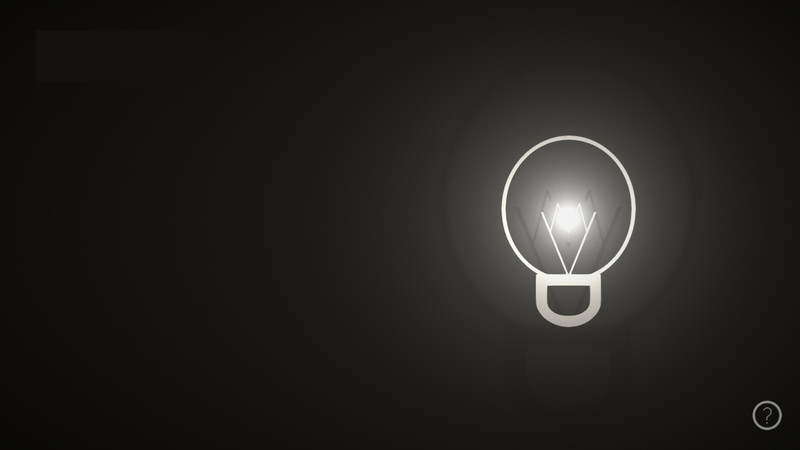 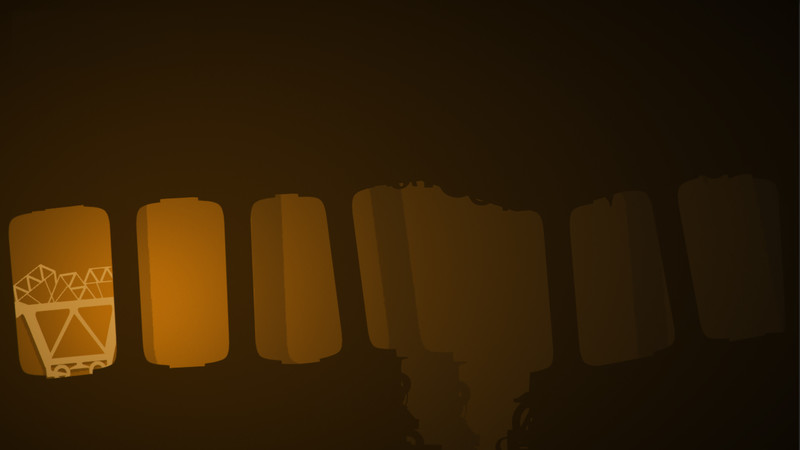 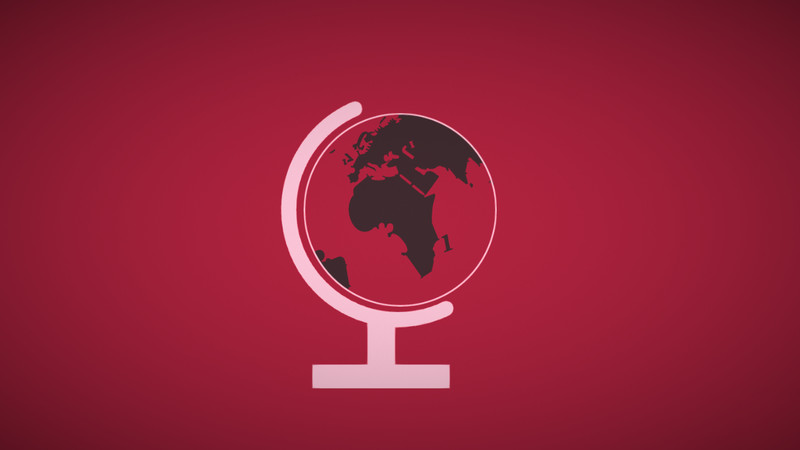 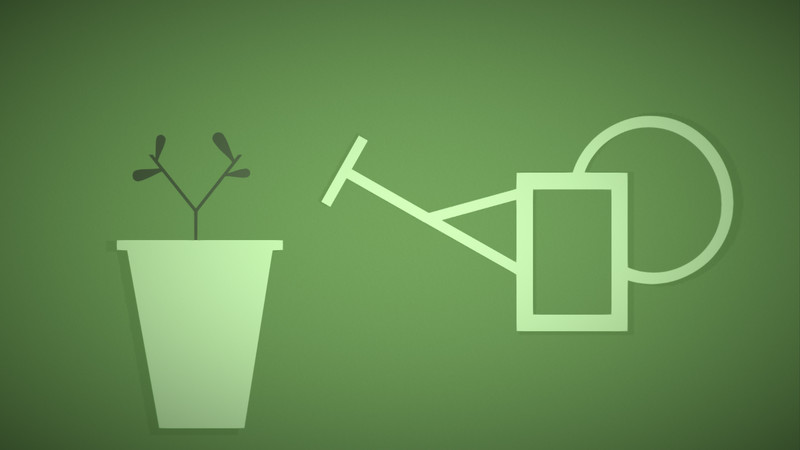 These developers took a considerable risk with some of the more powerful themes concerning man\u2019s destructive tendencies, but they felt that chance worth taking, and I salute them for it. Far too often games ignore the things we play games to forget, rather than address. This game takes no such easy outs. unWorded reaches into your heart, mind, and soul, and pulls out something you may not have known was there. And then another, and another, and another\u2026and then squeezes all those pieces together right in front of you, too close to continue to ignore their truth, beauty and wisdom.

Play unWorded. Please.. I was looking for some new relaxing (but still interesting) puzzle games, and this one sounded like it took a unique approach. I love the concept of making one thing out of other things (i.e. objects out of letters). The objects even become functional, which is a nice touch. What I did not expect was to be emotionally grabbed by this seemingly simplistic game. I won't give it away, but the ending hit harder than I ever would've expected pre-purchase. The game was short, under 90 minutes to complete it, but it was definitely worth grabbing on the winter sale. Hell, it's not expensive at normal price anyway. If you're looking for a different kind of puzzle game that still has a worthwhile story to it, this is definitely worth checking out. Music was nice, too.. Very cool game, made with love. Sometimes really tricky puzzles. An interesting way to make pictures out of letters. For that price a must buy.. Ostensibly a typing style game, but really just a sappy soap opera with some moving of letters\/shapes around to create other shapes. The 1.8 hours I took to complete the game is really all that there is. No real replay value, a plot that has no real surprises nor reason to re-experience, just blah.

I'm sure I'm a cold-hearted meanie, but I'm glad I didn't pay anywhere near full-price for this. Not at all recommended except for those...well, I have no idea who would want to play