The Slater Activation Code And Serial Key For Pc

The Slater Activation Code And Serial Key For Pc 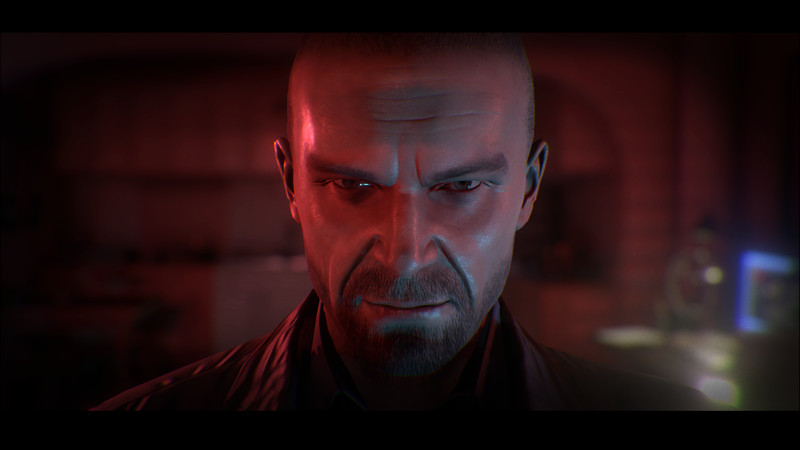 Get ready to kill low-life drug dealers, notorious crime bosses and anyone who stands in your way as you seek revenge for your father’s murder.

The Slater is a story-driven first-person stealth-action-puzzle game that puts you in the shoes of a former cop Mark Slater, whose father gets murdered while investigating a new designer drug D-Pain. Now is your chance to eliminate everyone involved with his murder, and everyone who had anything to do with the new designer drug. Be prepared to assassinate your targets one by one.

Use stealth-based tactics to get the upper hand on your enemies and take them out. Think your enemies as puzzle pieces. How do you get past the guards? Who do you kill and how? Think carefully before you make your move or you are the one ending up dead. The Slater is brought to you by Alessandro Laina, the sole man behind Laina Interactive. 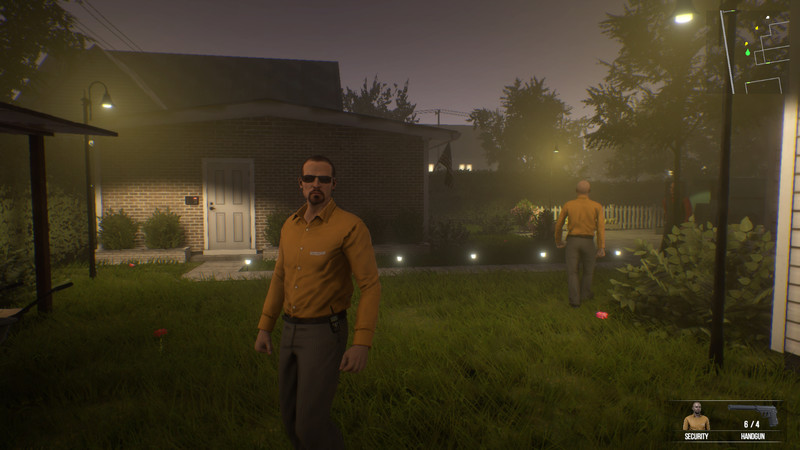 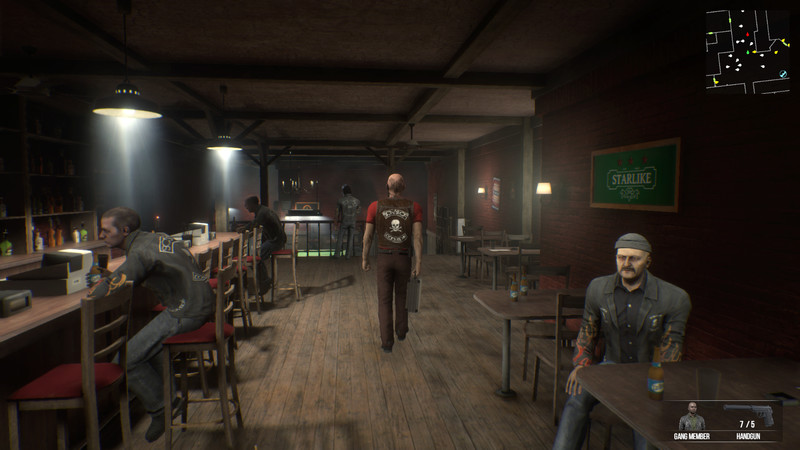 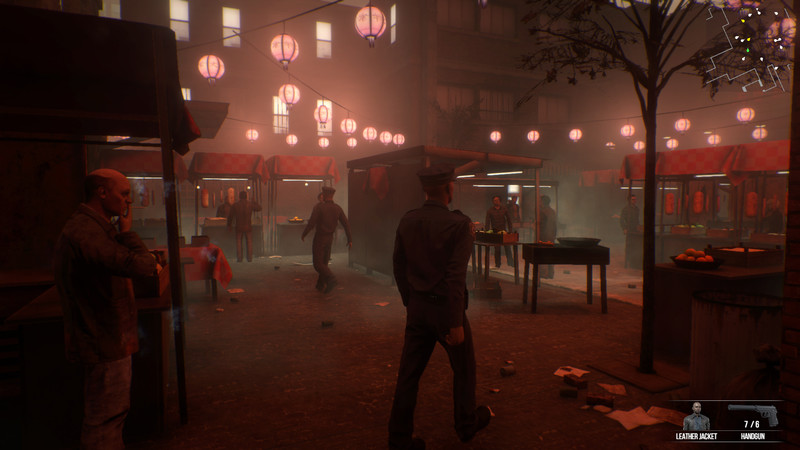 I want to give this game a thumbs up, but there are quite a few reasons why I shouldn't.

First of all, what really bothered me is even though I have constant 144FPS in game - I feel like it's not that smooth at all. Seems like game wasn't optimized for higher refresh rate monitors (should work fine on 60hz monitors though). Movement is sometimes awkward. Most of things inside game are made to ease up dev's work (like opening doors, looting and hiding bodies). Game is too easy and doesn't offer you any freedom in completing your missions which is not really a problem to be completely honest.

Main reason why I'm giving this game a negative review though, is fact that you can't save mid-mission, nor there are any checkpoints. I've been playing that mission where you have to pick up the device and I spent good 20 minutes on planning and exploring. I felt like it lasted forever before I was caught and killed. When I realized I had to start mission from the beginning I simply exited the game cause I didn't have nerves to do it all again.

As someone already mentioned - this game has a great potential, but I doubt devs will work actively to make it better.

One more thing, WAIT FOR SALE - I wouldn't recommend buying this for \u20ac13.99. The Slater was a game that has been on my radar for quite a while. I'm always ready to support an Indie Dev's passion project, although I couldn't justify the $20 price tag. This morning I get an email from Steam telling me the game is on sale for $5.99. Can't beat that, so I decide to give it a go.

The game's story seems to be wanting to tell a noir-style of story. I immediately got vibes from the original Max Payne as it seems to be basically copying the plot. However, whereas Max Payne excellently paced it's story in the beginning where we learn about Max's American Dream life off the coast of New Jersey that is taken from him in an instant thanks to crazy junkies raiding his house killing his wife and baby girl this game just rushes it out in 60 seconds of poorly constructed dialogue spitting exposition from a news broadcast. After a quickly rushed cutscene showing a man walking up to a body in a crime scene we cut to David Slater, a former police officer, drinking some Jack Daniel's while the game vomits out information. Apparently the body we saw in the intro was his father, he was killed following the investigation of a designer drug known as Valkyr... er I mean D-Pain, and how there were no leads on that but now there's two dead people and there's no leads on that. Is it the work of the mob pushing the drug or a vigilante?? Well, we know it's a vigilante, because David is apparently working with his father's old partner and 2 former members of the DEA to kill anyone associated with pushing this drug.

I can go into detail about how poor the writing is in general but I'm not going to. Just know that the dialogue is so bad that it will physically make you cringe. Characters over-explain everything that isn't important or could be told by showing rather than telling and the things you want answers to the characters just wave of as, "Eh F it who cares?" Literally the 2nd story beat talks about how they found out about a "device" that creates the drug, but then the character just says "who cares what the f it is we know it's making the drug and we need to destroy it." The writing just feels so immature and underdeveloped which is really polarizing given the game's dark and gritty tone and setting.

The similarities between Max Payne and The Slater end there though. As for the meat and bones of the gameplay? Well, I hate saying, "It's like x but y," but in this case there's no other way to describe it. This is literally a poor man's version of the Hitman series. You have these open world maps with multiple NPCs in them, guards, restricted areas, and you need to silently take out contracts, change your clothes to avoid being spotted, etc etc. However just like the story everything surrounding this is completed half baked. The walking in this game is horrendously slow, and you don't attract attention while sprinting even when you're not in uniform, no one's suspicious of you ever unless you're out of uniform in a restricted area, enemies have tunnel vision, there's no stealth or noise system, and the game makes it way too easy to get what you need because there seems to be only 1 way of completing the mission. The great thing about Hitman is that there was always multiple ways to successfully complete your contracts. For example, in the 2nd mission, you're tasked to kill this couple. In the kitchen there seems to be a glass of wine that you can poison. Now, in Hitman, this glass of wine could be anything. You wouldn't know it could be used to kill your contract unless you study your target's movements and see they go sip from the wine. You wouldn't even know it was something you could poison unless you have poison in your inventory. In this game? It highlights the wine with a big red marker, and it literally tells you it's one of the character's wine and that you can poison it even if you don't have poison on you. But why would I go find the poison to do that when I can just very easily get a security guard uniform and wait upstairs for her to be in her bedroom which she constantly goes to on a repeated cycle? There just seems to be no thought in the actual challenge and these things are there to give the illusion that there's deeper gameplay here. And there isn't.

Animations are also hilariously subpar. I don't like ragging on indie developers but I've seen some of them make games with some beautifully detailed animations. Here? Everyone is stiff as a board and they walk and talk like they're animatronics. The only positive thing one can say is that the game makes excellent use of lighting to make the game look very atmospheric but it's completely overshadowed by the awkwardness of literally everything else.

Overall you're better off simply spending the extra $30-$40 on the older series of Hitman titles or the newer ones. They have a ton more polish and mechanics than this game has.. Very boring, loading takes forever, no dialog apart from mission instructions. I f you get cornered you cant fight back. 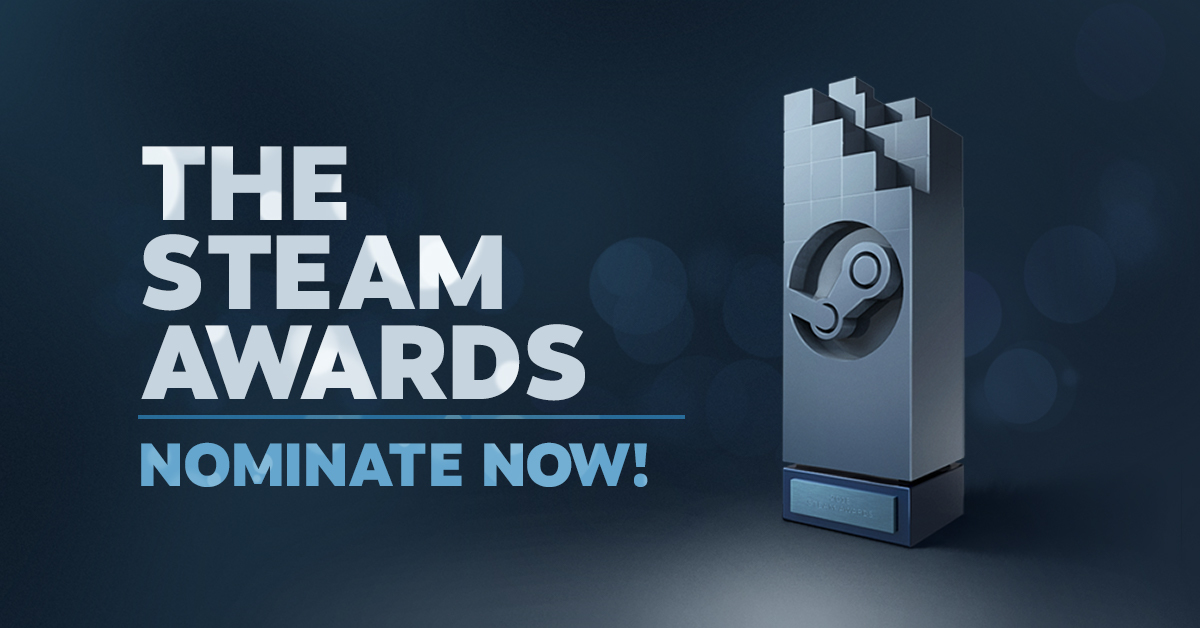 Steam Awards are here and it would mean a world to us if you voted for one of our games! Or for us as a studio, for that matter!

You can do it RIGHT HERE!. Frostpunk Update 1.1.2 | People and Automatons:

Frostpunk was released in April but development and improvement on the title hasn't slowed down! Today, we are very happy to announce that the brand new DLC 'People and Automatons' is now available to all owners of Frostpunk - for free!

While working on this update, we at 11 bit studios have spent hours on top of hours browsing through forums and comment sections on Frostpunk. Based on suggestions from our community, most of the features and changes implemented directly address those concerns — and because of that we'd like to take this opportunity to thank all the people who are contributing there on daily basis. Without further delay, let’s take a look at the new content:
https://youtu.be/ZroC7y24yHs
- - - GENERAL NOTES - - -. Publisher Week Sale is here! Sales UP TO 85%!:

We are SO excited to announce our very first Publisher’s Sale on Steam!. THE COGS OF PROGRESS [Developer Update]:

"Despite the darkness and deepening gloom... We could see something heading towards us...
We stopped at the verge of a wide and deep ravine, marveling at the steel bridge spanning it and above all at the huge automaton sweeping snow from the roadway...". New "Heartbeats" gameplay trailer!:
You've been waiting for it for a long time! For the very first time you can see gameplay from Frostpunk. Go and check "Heartbeats" trailer right here:
https://youtu.be/UxTxUL_8VkA 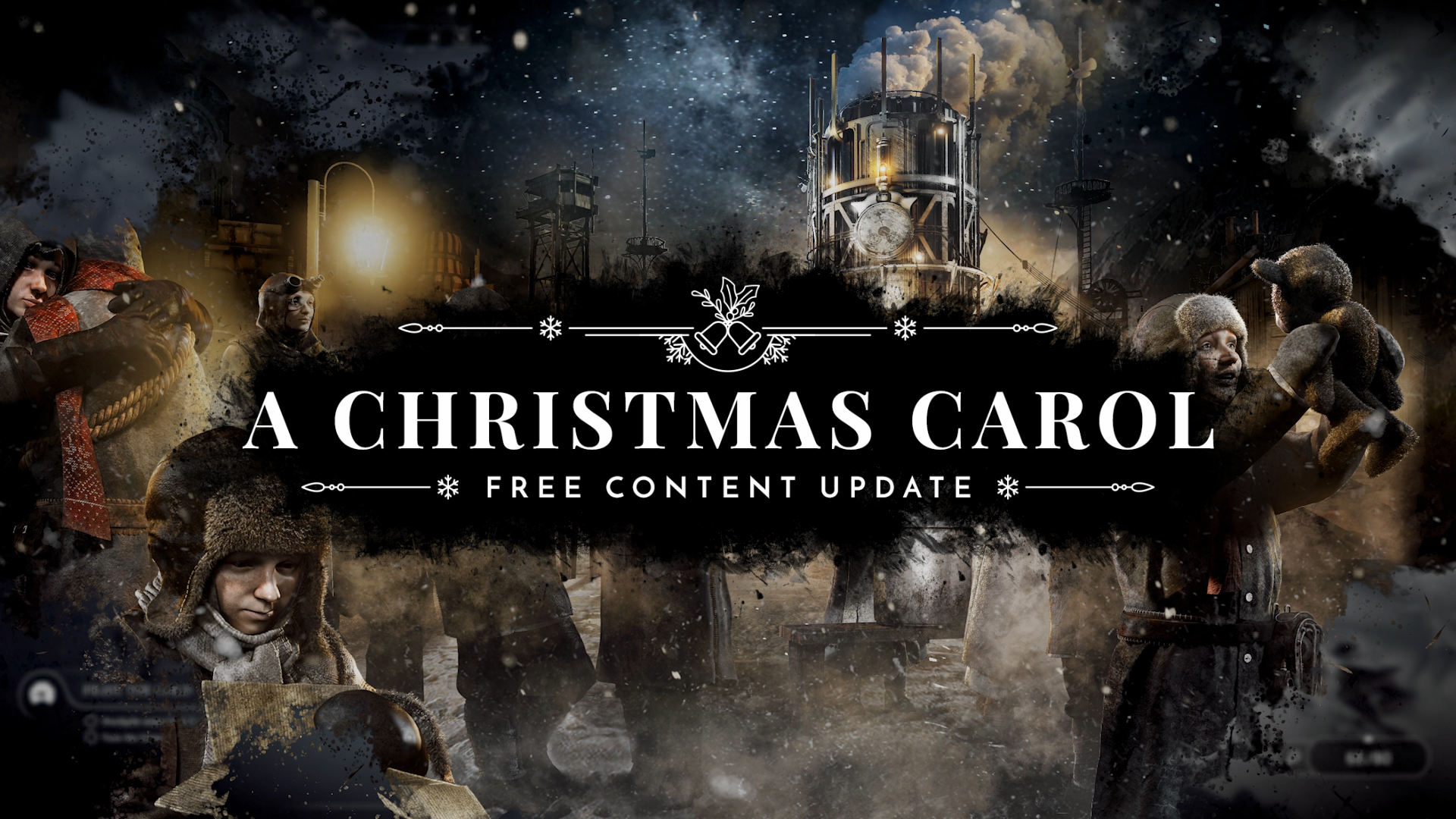 It's the end of December - and in the old days, it meant that Christmas is near. To preserve the tradition - let's celebrate it with a free update!. This War of Mine and Frostpunk - now in a BUNDLE! 15% OFF!: 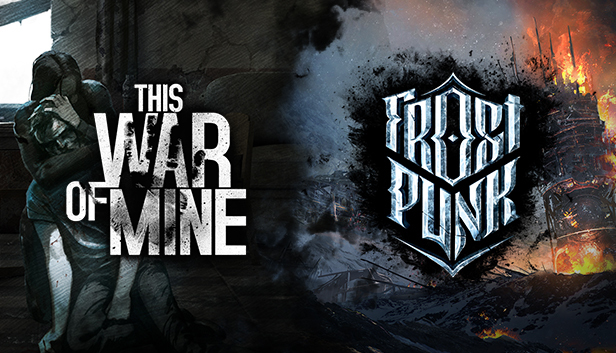 We're proud to announce that two of our best-selling games are now available in one package!