The Ghosts Of Hackney Mills Portable

The Ghosts Of Hackney Mills Portable 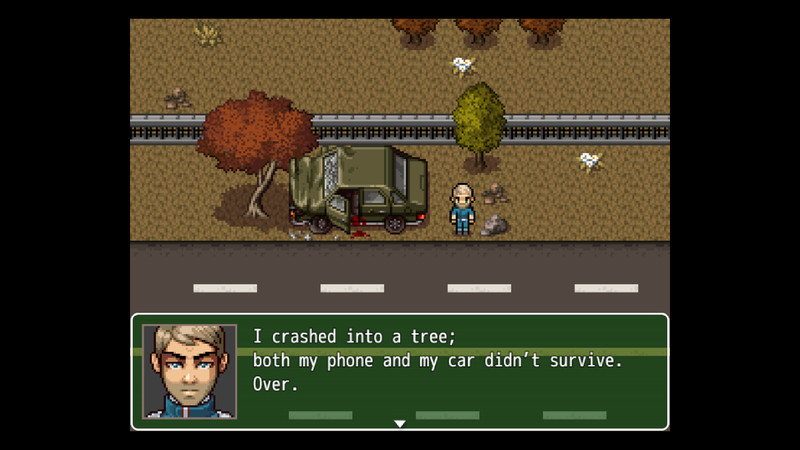 From the creators of the popular mystery adventure game series “Silver Creek Falls” and the film-noir detective visual novel series “The Agency” comes a new horror-mystery series that will surely keep you at the edge of your seat!

A maintenance engineer is asked to inspect a bizarre power surge that happened at an old and abandoned research center. As he explores the campus he finds that it hides a terrible terrible secret… 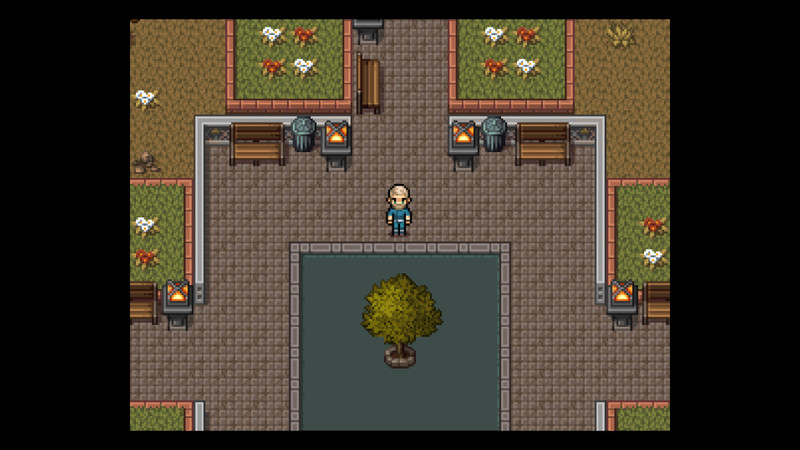 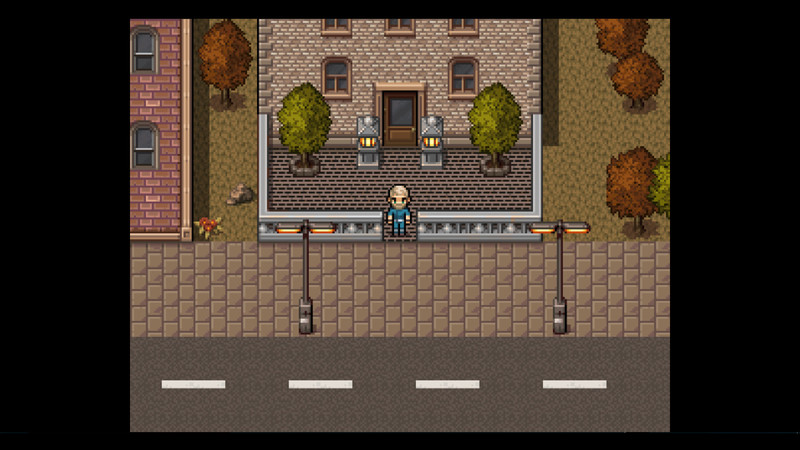 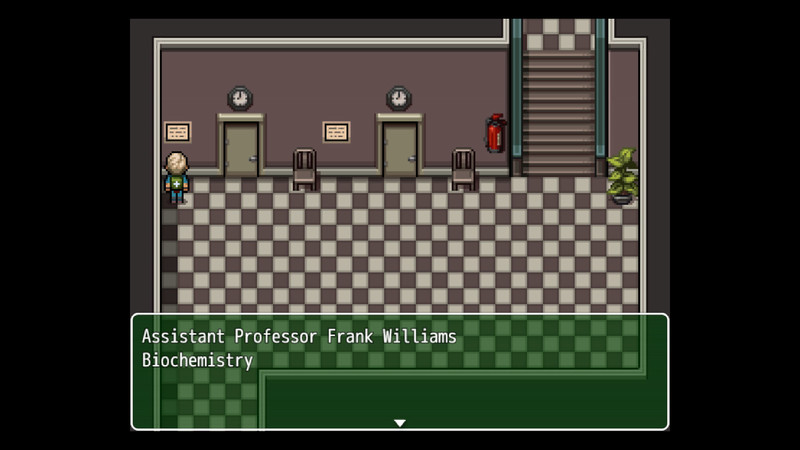 the ghosts of hackney mills


I came in ready to like this game, following the creators and character from the Silver Creek Falls<\/i> chapters. Those games were average at best, but kept my interest and I saw some potential in having mystery in realism and stepping a toe in supernatural questions as well.

The Ghost of Hackney Mills<\/i>, on the other hand, wasn't that big of a story. In fact, though the story is told through audio clips (with not very impressive voice acting), I couldn't find myself paying much attention at all to what I was actually being told about the world around me, much more grounded in realistic conspiracy.

The maze puzzles were fun, but the other puzzles mostly consisted of taking numbers and moving them around, doing an equation, and then you enter your answer as a passcode. Which is honestly not the best puzzle to base your gameplay on, because a solid, simple answer is very easy to... just look up. Adds some difficulty if you choose not to, but it would involve some backtracking if you didn't take some notes like the game warns you.

Like I often say, every game is for someone and if anything I said appeals to you to try at the cheap price it is, then I say try it, by all means. But I have to say this will likely be one of the most forgettable entries in my library.