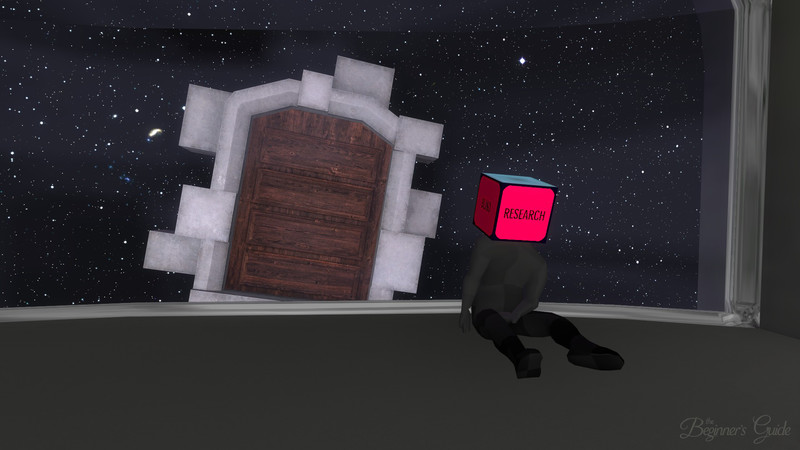 
Really enjoyed the lisening to the soundtrack after playing the game.
File are 320kbps mp3's. FLAC would have been much nicer, but still worth it.. Wonderful Soundtrack, but I think somthing with the Price went wrong. The Game+Soundtrack Bundle is 10,99\u20ac, the Soundtrack alone is 10,99\u20ac too. So if you didn't bought the Bundle you basicaly wasted a lot of Money.. Soundtrack is amazing, like, it fits the game and it fells like the portal soundtrack (I mean not the style, but the objective).

You can play it at your steam music library and move the mp3 files to any ipod or other phone to see later.

So I guess it's worth it? But you can only buy when you firstly buy the game, so there's that.

You can also find the soundtrack on bandcamp<\/a>