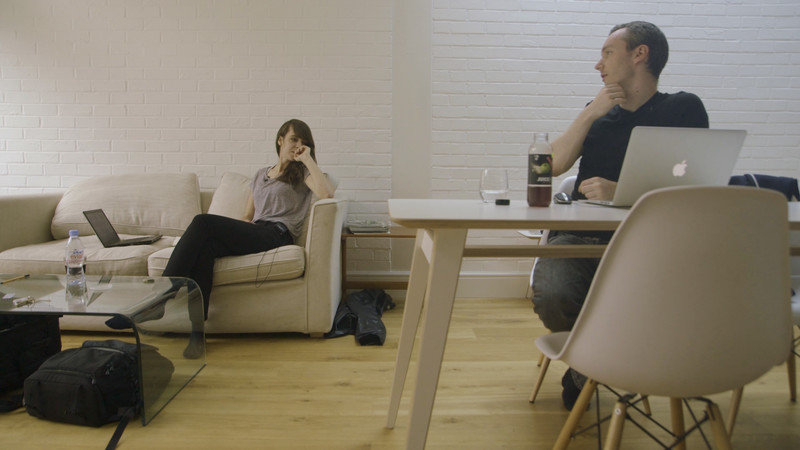 Super Game Jam is an engaging new documentary series following some of the world’s most talented indie game developers doing what they do best. Filmed in five cities over a six month time period, each episode pairs two indie developers together for 48 hours and challenges them to create a game based on a theme suggested by their peers. The series examines the creative process, technical skill, and friendships that form through a game jam event on a more personal and intimate level. 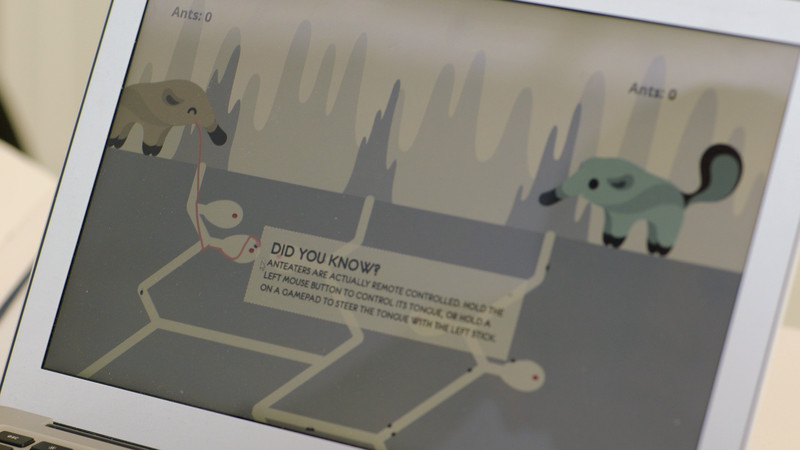 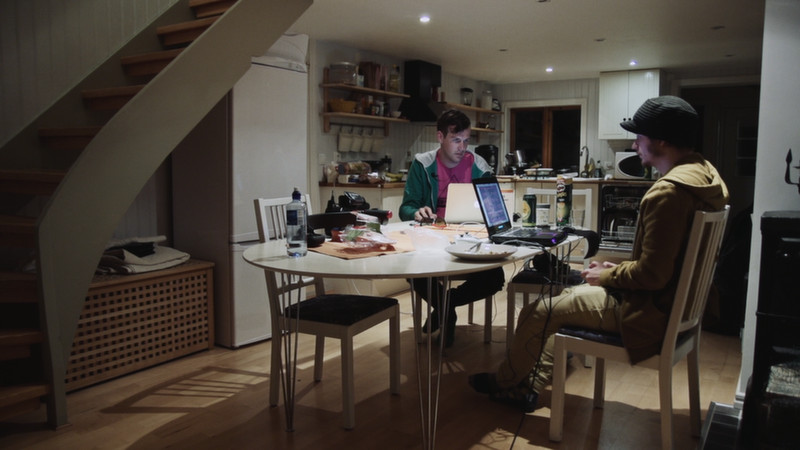 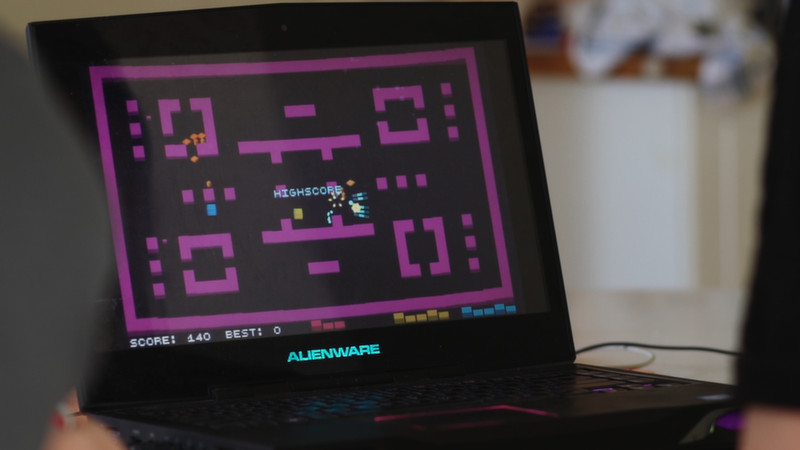 5 Great episodes showing the indie process with two people in each episode.

Getting the games themselves as well was a great surprise! They're some fun games and especially fun after seeing all the work put into them in the episodes! For a 7 dollar price tag, it's a must buy for any aspiring or already working indie developer.. http://icrontic.com/uploads/features/tech/2011/09/nothing_to_see_he...


Man, this sucks.. Pretty cool stuff. Only thing that bugs me is that there isn't a video for June yet. Granted it's only July 1st, so I guess I shouldn't complain. :). Its a short movie and it looks ok. Kinda a dramatized (and worse) version of what you would get in a free youtube ludumdare livestream. If you never ever had contact with game making, this might be interesting for you. In any other case, just go to youtube and watch a gamejam livestream for free, you will actually learn much more without all the drama they try to artificially insert into this thing.. It was a great experience for me to see all 5 episodes with an extra bonus material. However, compilation of these videos & small games has one big minus - the price is very high.
7\/10. Enjoyed this! Better than most stuff on the telly. A couple of 'em are right pretentious (of course) but I enjoyed it all the same. It's a great format and I wish they would make more episodes. It's fun to see the different styles and approaches and well worth a watch if you're into making games, for sure. Don't expect to get epic AAA games out of it, mind. They were made in a short time and most of them are only barely playable.. but it's not why we're here, is it? The process and the people are the most interesting things about this series. Please make more!. There's a lot of people that've left negative reviews because they're frustrated about the delayed release of episodes. I held off buying Super Game Jam until all the episodes were released (partly because I was most interested in the final episode) and for the sale price of £7.49 I don't at all feel duped or scammed.

If you're interested in documentaries - and in game development - then this is a fun little collection of short films that shed light on how indie developers operate. Though it doesn't represent everyday game development, the conceit of a 48h 'jam' makes for some interesting tension over the course of each episode. The strength of the documentary itself is probably the cinematography - it's filmed beautifully with a very intimate feel (especially since the setting is always the home of one of the developers); the score is also spot-on. As a designer I can really appreciate the way the content is presented through the Steam client in a very clean, simple interface. A similar attention is paid to the graphics in the documentary itself. And if you don't want to watch it in the Steam client the files are available as HD .mp4 files in the local files - so you can just pick them up and move them about DRM-free.

If you're only interested in the games...then I wouldn't bother. The price you pay is not worth the five rushed prototypes - but that's because at its core, this project was about the documentary. It's about the process of making the games, the people who make them and how they cope in a high-pressure environment. The games included in the purchase are not the focus - they're almost like special features. Speaking of special features - the 'posters' aren't all that great (in terms of resolution/quality), but you also get some nice bonus cut content and an EP-sized bundle of music from Doseone and Kozilek.

For £15, this is a tougher sell but you have to realize that not only is this a unique venture, it's an independent film. You'll pay something like £10 for a DVD in the high street, so consider the extra 33% the price you pay for supporting independent artists (the filmmakers and developers). If you don't feel like paying £15, wait for it to go on sale - anything below is a steal if you like quality, interesting documentaries made with a clear love for the subject.