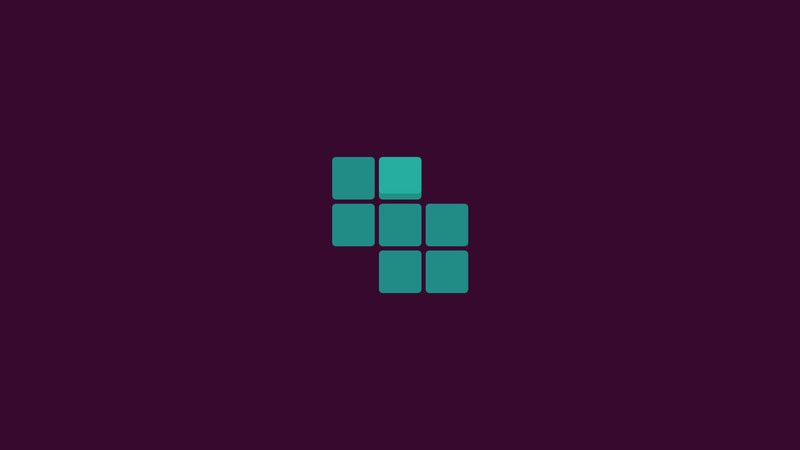 "LineWay" is a concise style and easy to handle puzzle game.

the goal of game is to connect all bricks into one line.

based on that, there are many different functional bricks to form varied challenging game levels.

Thanks for playing and your support !! 7aa9394dea 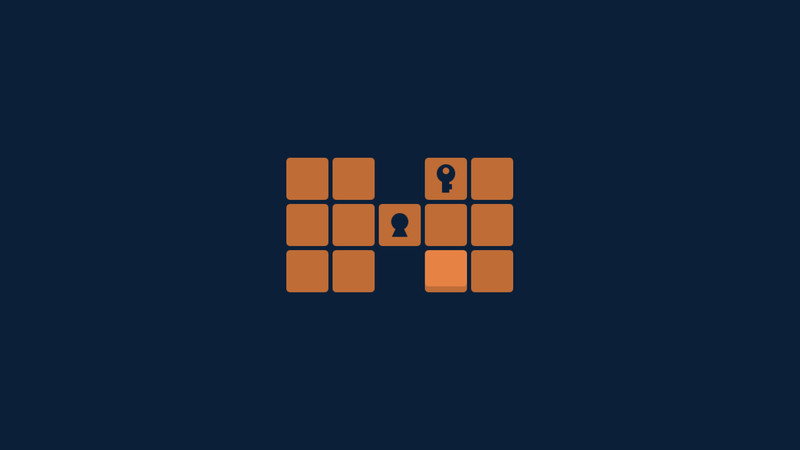 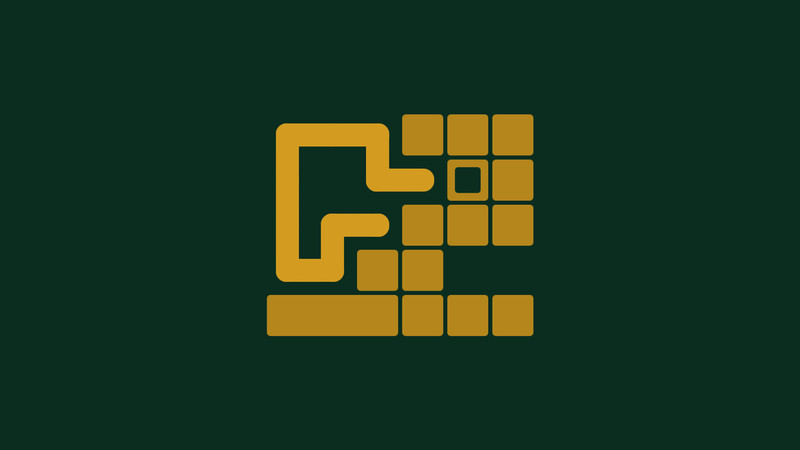 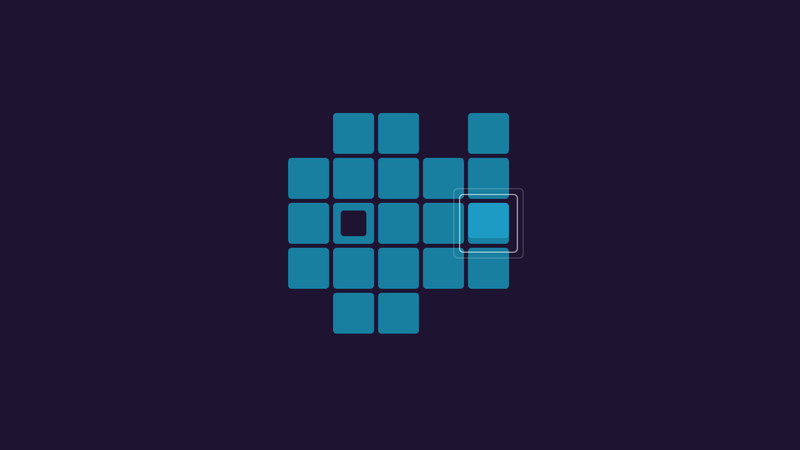 
Not hard, but that leaves it easy to 100% with only one achievment for completing all the levels. Takes like an hour, or more if you listen to a podcast while doing it. I wouldn't pay more than a dollar or two for it though. Lineway is another one of those small puzzle games that task you with finding a path in order to land on every square once in order to clear a level. The ideas it presents aren’t new and there’s nothing really groundbreaking about it. In fact, these days it seems like Lineway would be a perfect game for mobile devices, with its minimalistic gameplay and clean UI design, which is surprising because I can’t find it on any of the mobile stores.

In any case, if you simply want a short little brain teaser that looks and sounds very pleasing, you can’t go wrong with Lineway. There’s a steady increase in difficulty, with a variety of new mechanics getting introduced every so often. And there’s enough content to justify the asking price of $1, which is all you could really ask for. If you like line-based puzzle games, give this one a shot.
. At first glance it's your typical draw a single line type puzzle. And ultimately that's what it is, but there are some unique puzzle elements added to create a challenge. Lock and key, double sized squares, partially hidden squares, and a few other neat little tricks await. Like many of the minimalist zen-type puzzle games, you begin right away and gradually have new mechanics introduced. The difficulty curve is quite fair and, in my opinion, never gets too difficult. The music and sound effects are pleasant. There are 80 levels but it is a "zen" game so you can probably finish in just an hour or two. It's cheap and regularly goes on sale so it's worth it for a little relaxation.. LineWay is a short, minimalist puzzle game. There are 80 puzzles and I finished the game in about an hour and 40 minutes. The music is nice to listen to for the short amount of time you experience the game. (There isn't enough time for it to become stale, in my opinion.) And the settings consist of a level select (through left and right arrows) and a button that: turns off the music with one click, then turns off the sound effects with another. (A third click will reset it and turn both features on again.)

I enjoyed the game and I thought it had a charming aesthetic overall. One negative for it is that there isn't a quit/exit button so you have to ctrl+alt+delete and then close it manually. It's a cheap game and there were only a few of the puzzles in the game that had me thinking for any significant amount of time, so if you have run out of games of a similar nature that are both longer and more challenging (such as Lyne, Unium, or Cubicolor) then I would reccommend giving this one a go. If difficulty is a huge selling point for you, this game isn't going to be your cup a' tea. It's more so for the relaxed puzzle gamer.. 3ez5me.

Not bad tho.. Nice game for your brains!

(VERY NICE). Fun short puzzle game. Neat little game! It's something you can beat in less than an hour, but for $0.99 it's still a pleasant series of puzzles yknow?

The concept of the game makes it similar to games like Akin - you have to draw one continuous line through all the tiles. Simple concept, but I like that LineWay introduces new gameplay elements every 10 puzzles or so to freshen things up.

If you want a minimalist puzzle experience that's soothing, short, and sweet without getting too repetitive, this game does just the trick!

(I also just love how you connect the tiles by dragging out one continuous line, and the little sounds it makes when you let go, and the whole thing shrinks back to the original tile. It's a cute effect!)