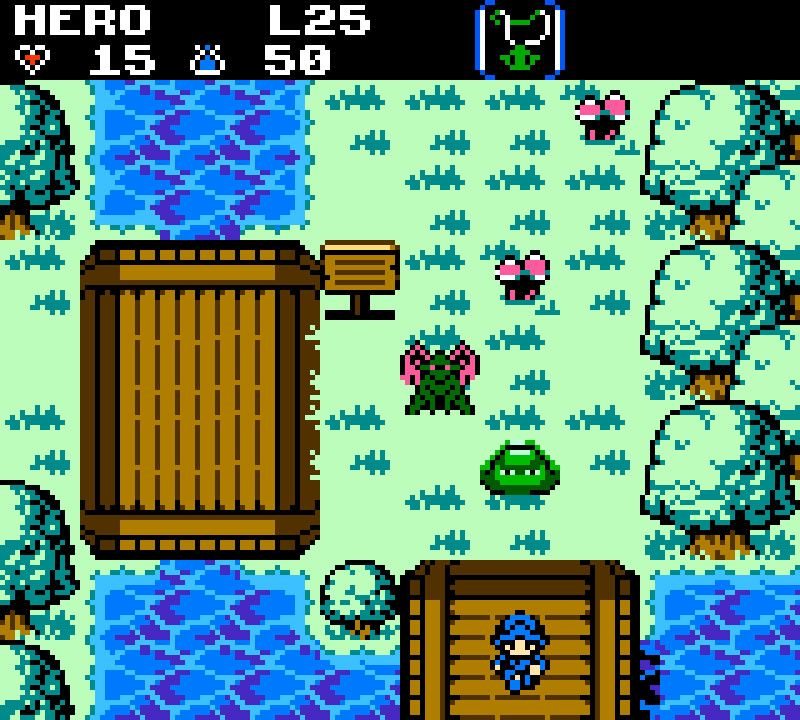 Knights of Tartarus is a role-playing game where you enter the underworld to fight off a legendary order of knights and save the world. To have a chance, you will need monsters to teach you their spells, craft items, solve puzzles and even compete against your rival.

Explore an open world and travel into the magical monster dimension called Tartarus. You'll find many friends and not so friendly characters along the way.
There are many regions each containing unique puzzles, treasures, and enemies.

Fight against magic beasts to gain spells, crafting materials and gold. Each monster holds special and unique abilities which can be learned. Monsters also give you crafting materials for making equipment. Additionally, there are skill upgrades that can be gained by leveling up. These give you special perks like performing combo moves or becoming immune to paralysis, and much more.

Great and varied soundtrack.
Huge bosses that are difficult but fair.
A cute dog. 7ad7b8b382 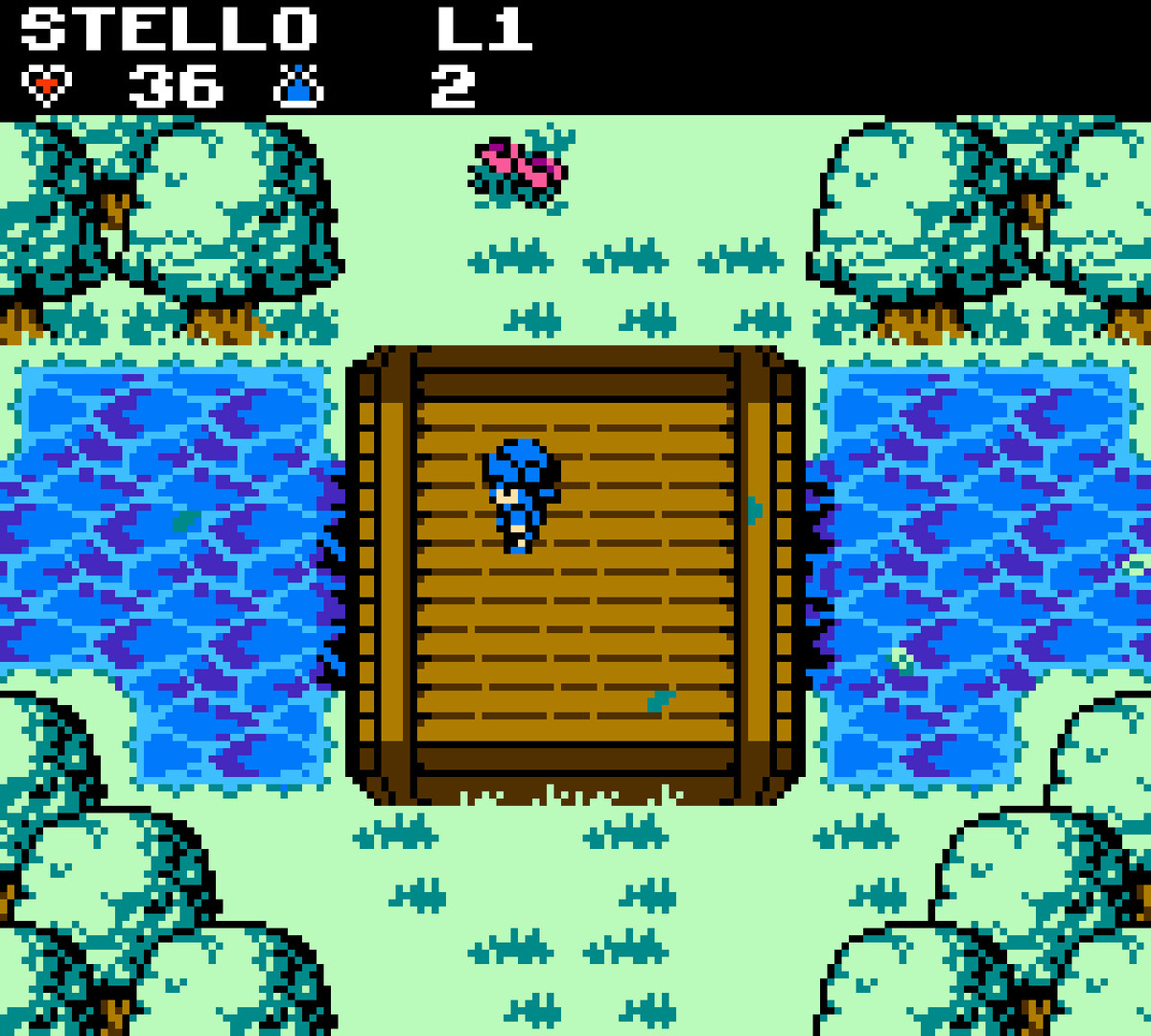 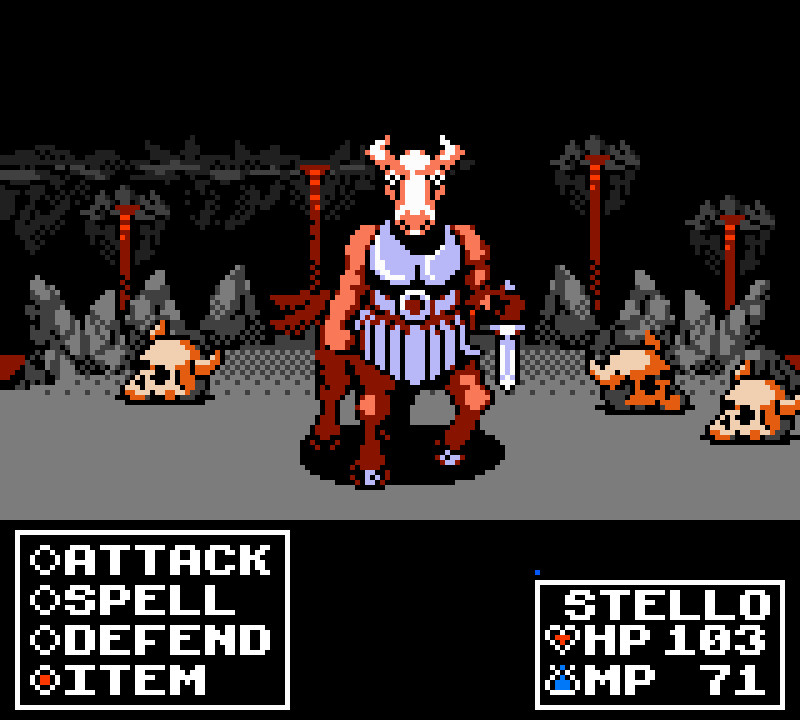 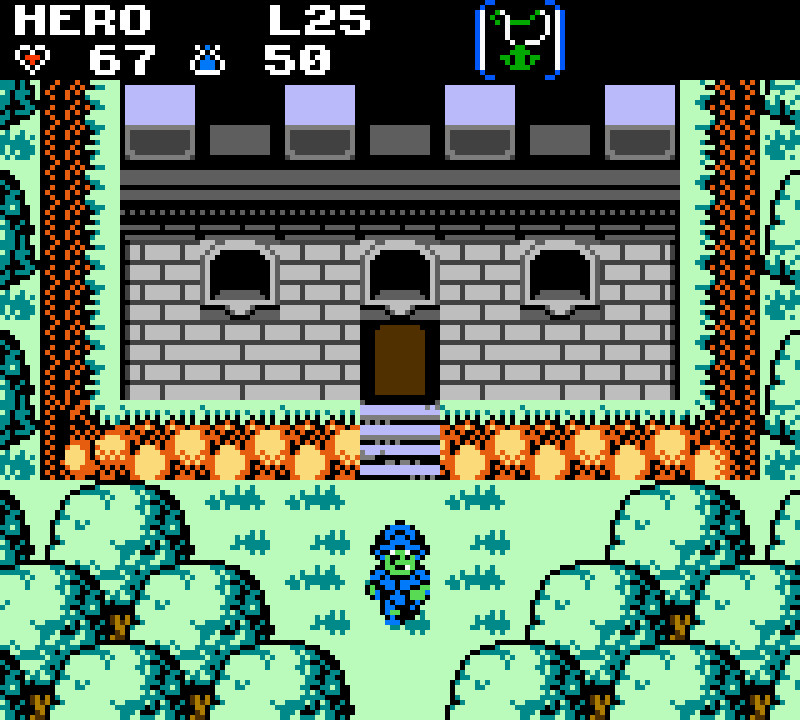 A little tearing while walking down large corridors, like the castle.
Music nostalgic, controls should be more obviously displayed:
arrow keys to move, X to 'go back', z or space to menu, return to select

Could not post review immediately as a Steam notice popped up:
You need to have used this product for at least 5 minutes before posting a review for it (0 minutes on record).. It definitely had that old timey game feel. The art is very good and the music is quite nice.
http://www.youtube.com/watch?v=T_bP6kyWhRo&feature=youtu.be. Classic, simple retro RPG, with little to note

Well, to the games credit, it also has some bits of character sprinkled on top, such as the fact that no one dies in the game. Instead, they surrunder and leave you. Sometimes, they come back and give you money or loot, as opposed to you just killing them asd snatching your loot off their dead bodies.

By saying Retro, I mean, it's retro in every sense. it even dialog is beyond simplistic and straitforward, with random people regularly just giving you hints strait away. I actually like this. Just basic adventure RPG gameplay with no strings attached, where the combat system is very simple.

However, I would only recommend this game if you are into retro RPGs, and you're looking for something to relax to

ps: the game had many bugs upon release, but these were fixed within the first few days after release. So this game was going to get a pass but with how early access games are comming out as "finished products" (dont lie to me about this any more, you know its true) i cant overlook flaws anymore.

This game dose start out pritty charming and the monster fights are pritty neat and varied, but after a while the RNG battles start wearing reeeally hard on the patience, mainly around the pirate ship level, where i feel every 5 steps you get another encounter, INCLUDING while your TRYING TO SOLVE PUZZLES. This is VERY irritating.

I also know this is early access, but sometimes i feel some parts glitch out, making me worry that progression might be impossible in some areas, havent had that happen yet, but it dose feel a constant worry. (Though havent had that yet)
BUT that also brings the point of mechanics, resetting themself in the dungeon, nice to know progress resets when i go out, save, restock, come back, and progress is lost.

Wait a while on this.. Game won't full screen. Z is inexplicably used as the "enter" key by default. Took a lot of button mashing to figure out how to even start a new game. I appreciate the devs dream but I can't recommend the game as it stands, needs a lot of QoL attunement.

Edit: Recommending the game due to dev addressing the issues listed above.. This is my first review on Steam, so forgive me if I have terrible formatting for this review.

Overall, the game is fairly good. It still feels relatively incomplete, but I assume the dev(s) for this game will continue to add content to make the game better. There are multiple puzzles in this game.. Some have some thought whereas if you think too much, you won't figure it out. The controls are easy, as well as the combat. It's a simple turn-based system. The story is fairly simple, but there's not much dialogue within the game. However, I enjoyed the ending, because I try not to guess how things will flow so I can be pleasantly surprised or disappointed. I was pleasantly surprised with this one. I feel like it's pretty easy to level in this game, but at certain points it feels like you hit a wall, and then later you continue to level pretty easy, then hit a wall, etc, etc. I would continue writing about the good things, but I will move on to some of the cons.

As a knight, which is the class I played, you don't come stock with spells. Obviously, this is okay. However, to learn spells in this game a monster has to teach you the skill or spell. When I beat the game I had 3 spells.. It almost seems to heavy on the RNG side to possibly obtain a skill or spell from a monster. There is a crafting system in this game which is cool, but it feels a little wonky. There's a crafting guide on the forums for this guide, but unless you felt like grinding out multiple mats, you'd be wasting a lot of resources trying to figure it out yourself, especially if you made an item that wasn't really suited for your class or what you want in general. You also can't sell gear to get back a little money, which is also fairly rare in this game.

I'm not going to go into crazy detail about everything, but as of right now those are my general thoughts on the game. Overall, I think it's a pretty good buy if you like the retro type rpg games. The dev is pretty active on fixing bugs and glitches in the game, and if things need nerfed or buffed then that is fixed as well. If the dev stays active and adds new content to the game (hopefully) then I feel like the game's potential will eventually be unlocked.

So, as of right now I'll give the game a 7.5\/10.. Knights of Tartarus captures the oldschool rpg feel so well. The graphics just fit what the game is going for, and there's plenty of enjoyment to be had. I recommend anyone interested in nostalgia hitting you in the face to check it out. It's that good.. Fun little retro RPG with well made puzzles and sweet music. The dev is quick to respond and fix problems people may have. It may be a little tricky for some but with enough persistence you'll be sure to find your way.

-Using the Memoria Stone to delete a spell would softlock the menu.
-The player's spotlight in dark areas was not in sync with the player and was not displaying correctly due to the changes from the last update.. Update 11.0:
Map Changes:. Update 10.1:
Achievements:. Update 10.2.1:
Hotfixes: