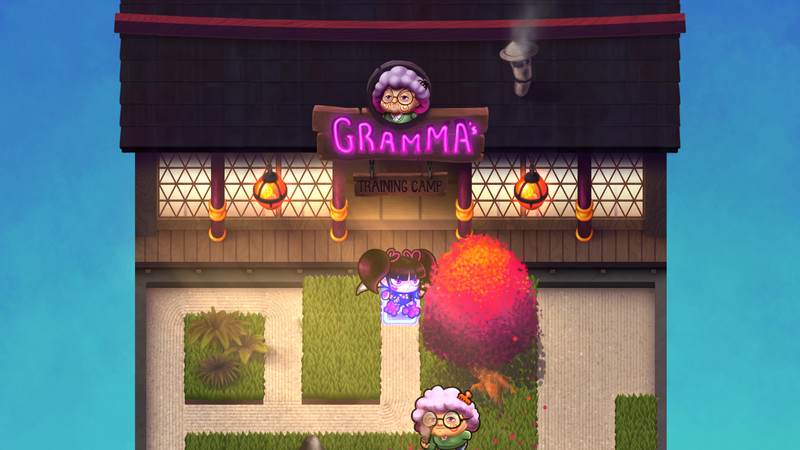 Keen is a sliding puzzle game with turn-by-turn tactical combat and a hint of adventure!​

Guide Kim, a grumpy little girl raised by her grandmother to save the world on her journey to stop an evil corporation from destroying her village. Innovative controls and fluid gameplay allow players to choose their own pace, whether fast as a hack'n'slash or methodic as chess. It’s fresh gameplay to a classic genre - moving and attacking are the same thing! 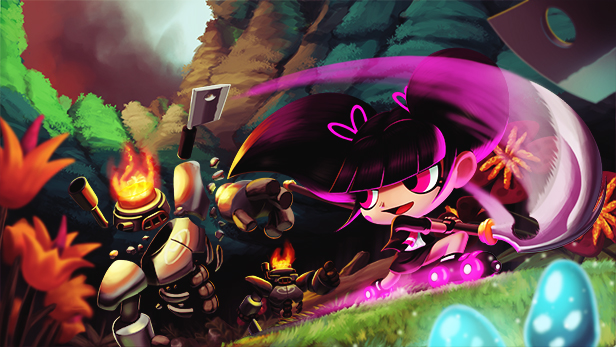 In a remote village where everyone is given a specific role, Kim was chosen as their guardian. Peace reigned for centuries, and the warrior role was a mere tradition tracing back to ancient times of conflict.

Soon after Kim turned twelve, a distress call was sensed by her trainer - her own, adorable grandmother - who ordered her to protect the village against an impending attack.

Kim was sent to fight without even knowing what violence was. Following a trail of brainwashed minions and high-tech robot soldiers, she would soon find herself in the middle of a world-domination plot carried on by an evil corporation 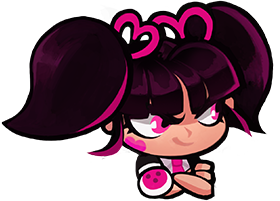 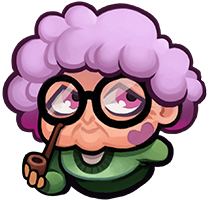 Keen's main innovation lies in its turn-based movement and attack mechanics. Slide our tiny hero vertically and horizontally to move her around puzzly rooms, or to slash through enemies with her mighty blade. Combat relies on precision-planning of enemy placement - a fresh take on the tactics genre.


DISCLAIMER: The current alpha demo with 30 to 60 minutes of gameplay (depending on the player's skills). 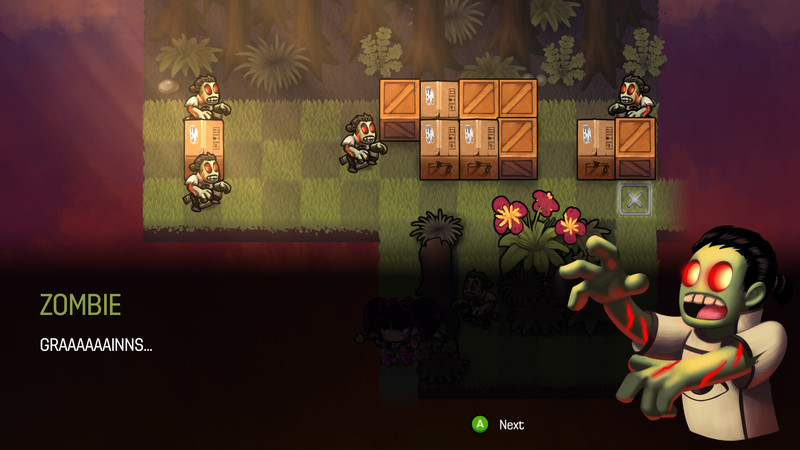 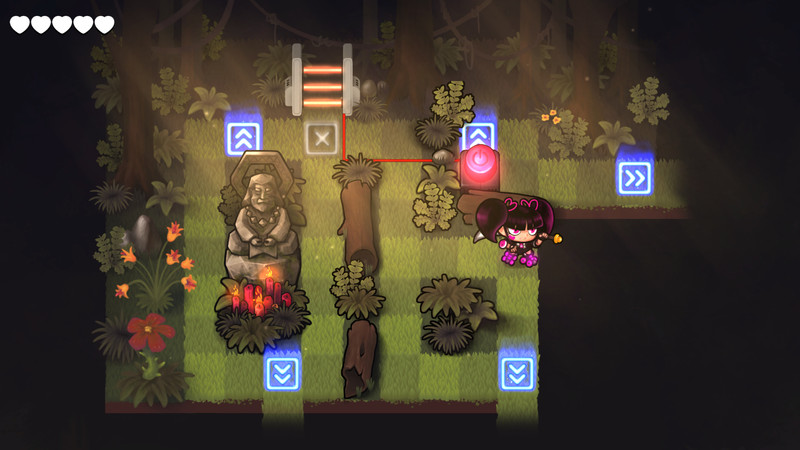 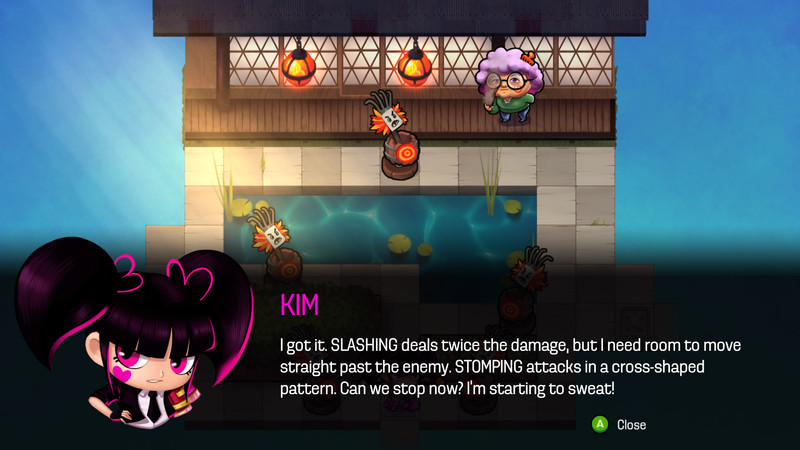