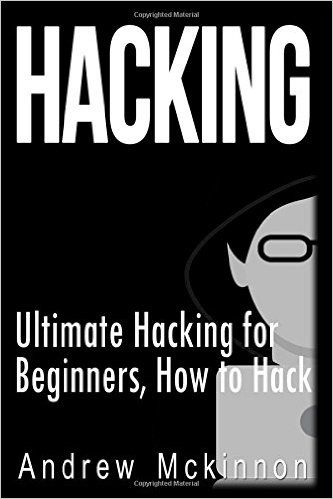 This packet is for all you "wannabe hackers" or people who are just learning. To use this package... you have to be at least "somewhat skilled" whith computers. in HAMU3, included is a user guide ef38ba1d05