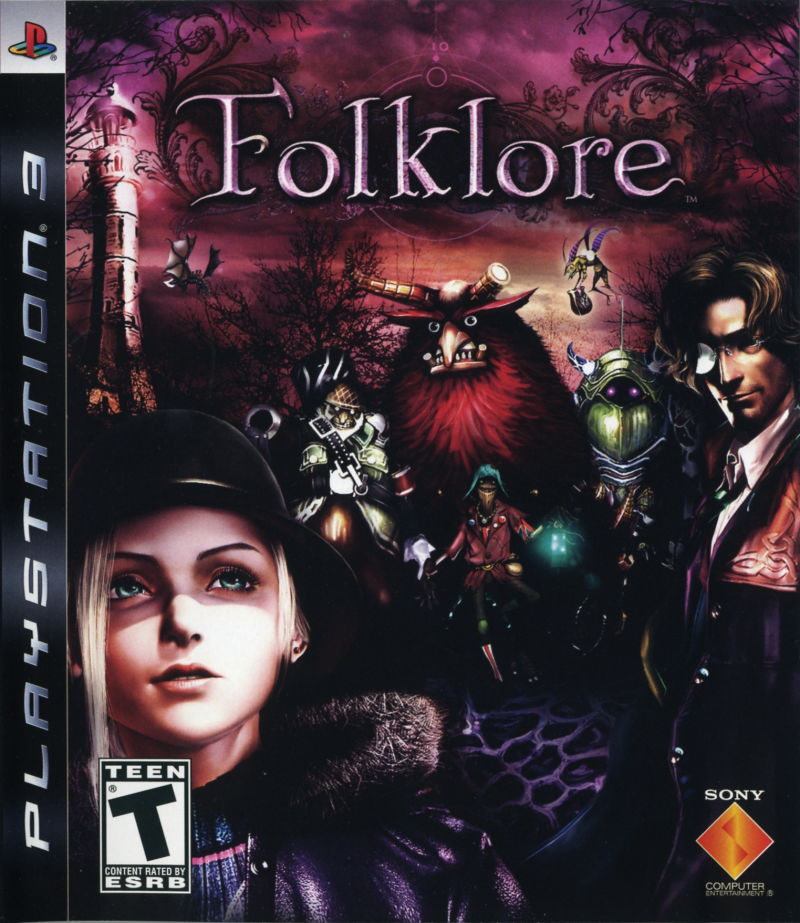 A series of unsolved murders. A mysterious telephone call. A letter from a dead mother. These peculiar events draw Ellen and Keats to Doolin, a sleepy Irish village that hides a gateway to the Netherworld. In search of answers, they must travel to realms beyond our own, seeking the knowledge of the dead by harnessing the power of nightmarish creatures - lost souls known as Folks...
A very original game. You'll hardly find another game with such a beautiful and colorful style. The graphic of this game can easily rival with next gen games.

The game is set in a small village in Ireland during the Samhain and the story revolves around a girl who, after have received a mysterious letter from the (supposedly) dead mother, decides to depart for the village and investigate but she finds herself involoved in a series of homicides but she's not alone, a journalist from an occult magazine has been allured in the village and together they'll join forces to resolve the mysteries around these deaths.

While trying to resolve the mysteries and traveling to the Realm of the Deads the player can choose which character between Ellen and Keats want to use, each with its own particular gameplay and storyline. The playable worlds are very detailed and colorful, it will be a joy for the eyes if played on a next gen TV. In the Realm of the Deads you'll find yourself facing with fairy tales creatures that remind Celtic mythology whose soul can be captured (involving Sixaxis controls) making them available for use in combat.

If you missed this game you simply missed one of the best PS3 games. My personal opinion is to return on your PS3 and give it a try.