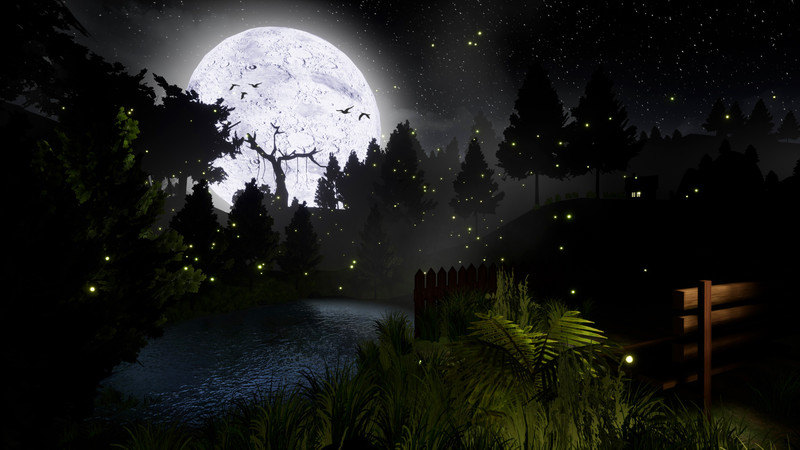 You wake up on your bed, You hear your phone ring but you let it go to voicemail. It’s your sister - she seems worried and reminds you of an appointment you have with somebody, before she rushes on with her busy day. You walk out of your room and just like that, you are no more in your house. You explore the strange place a bit and find yourself standing by a view that takes your breath away. You see a lush forest, lit up by thousands of fireflies.

Suddenly, All you want to do is get there. Your journey to the Fireflies forest begins.

Fireflies is a First Person Psychological Adventure. The core mechanics revolves around exploration, survival from the enemy and a bit of puzzle solving elements added to it.
You open drawers, doors, inspect objects, unravel the mysteries of the unknown, meet interesting characters, get chased by an even more interesting character, fight, run and hide. Your aim is to get to the fireflies forest and you shall. 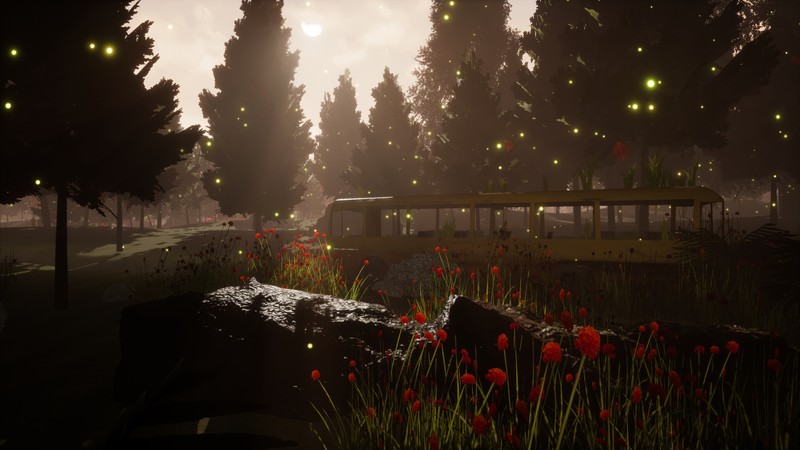 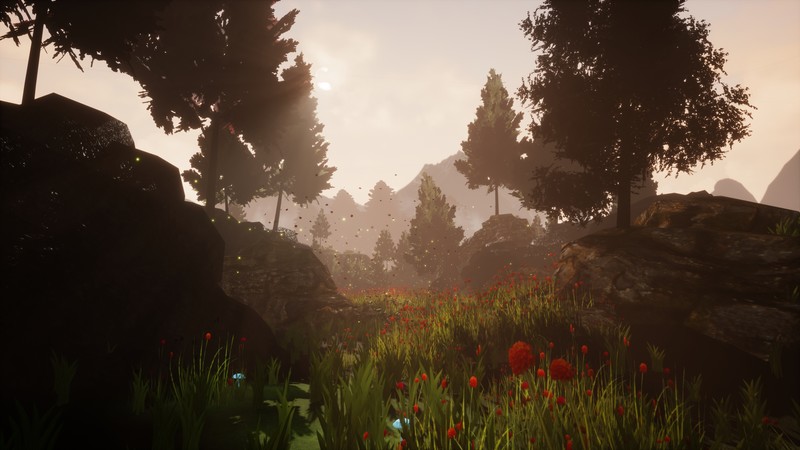 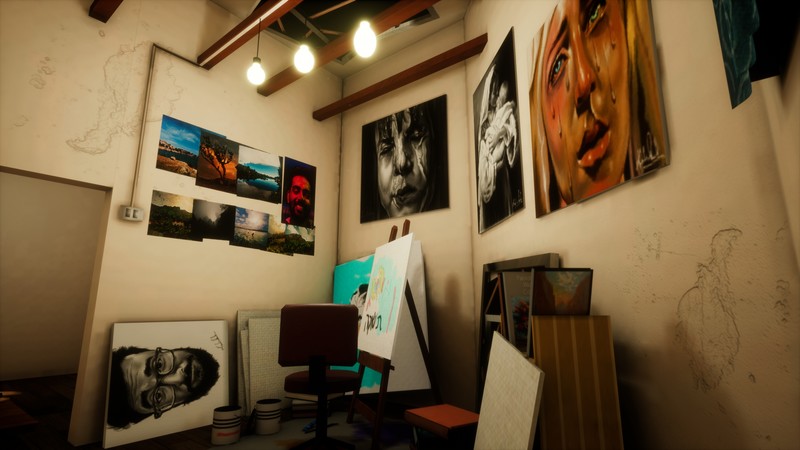 
This game is a bit different than your usual horror games. It has the player experience a story. There is no ingame options menu, I guess the developer did that to make the player feel more alive, that might be offputting to some. I've had a few frame drops here and there but the overall experience was nice. It got me interested in a few things. In my opinion, a great indie game.

PS : The developer is a friend of mine, I tried to be as objective as possible.. The game is awfull . Do not bother.. Inspired by Amnesia The Dark Decent? Not even close, it's more like a horrible sezuire inducing slenderman clone. Since there's the idea of finding a diary, and maybe the pages too like Slenderman. I don't personally know, the game doesn't see a need to explain it or anything going on. You're just thrown in the game with no explanation of what to do, or how to control the game. Besides a few seconds of text on screen as information that disapears in a blink of an eye, and can never be seen again.

Cons: (There is tons)
- A horrible, hurrendous, blur effect that when the game has anything going on in it, besides standing still. If it's anything more the game \u2665\u2665\u2665\u2665\u2665 itself and the framerate starts litterally going as slow and as horrible as possibly, maintaning 2 frames per second, at best.
- Horrible controls, you walk extremely slow, and it feels like the ''person'' you play as is severally crippled, by how slow they move, and how painful it is to control.
- No expanlation of the controls.
- No save option.
- There is no exit option, pressing escp, will do nothing. The game will say, ''I can't quit now'', and will not let you leave the game. I literally have to use the window button to exist the game, and use task manager just to exit the game.
- The lighting is horrible, it's hard to make out and see objects. Its hard to see even 1 foot in front of yourself.
- The game uses horrible textures that clip and cut into each other, horrible jagged edges around shadowing.
- There is no explantion of what to do, there are no hints, the game just expects you to figure it out.

Avoid this game at all costs, if you want to keep your sanity, and not throw away your hard earned money on this waste of a game.. Don't bother buying this game because it is just awful. Graphics are from 90's at best and when you want out of the game it will say "I can't leave now" so you have to use taskmanager to quit. Message to developer is to start thinking about improving game some more before even publish it(at least for the next project).. Oh Unity... you've given so many the means to make so many horrible games...

This is yet another "collect the pages and enjoy the random jumpscares" entry. Bad graphics, abundant glitches, astonishingly boring gameplay and no payoff.

Believe the reviews and only get it if you're interested in punishing yourself.