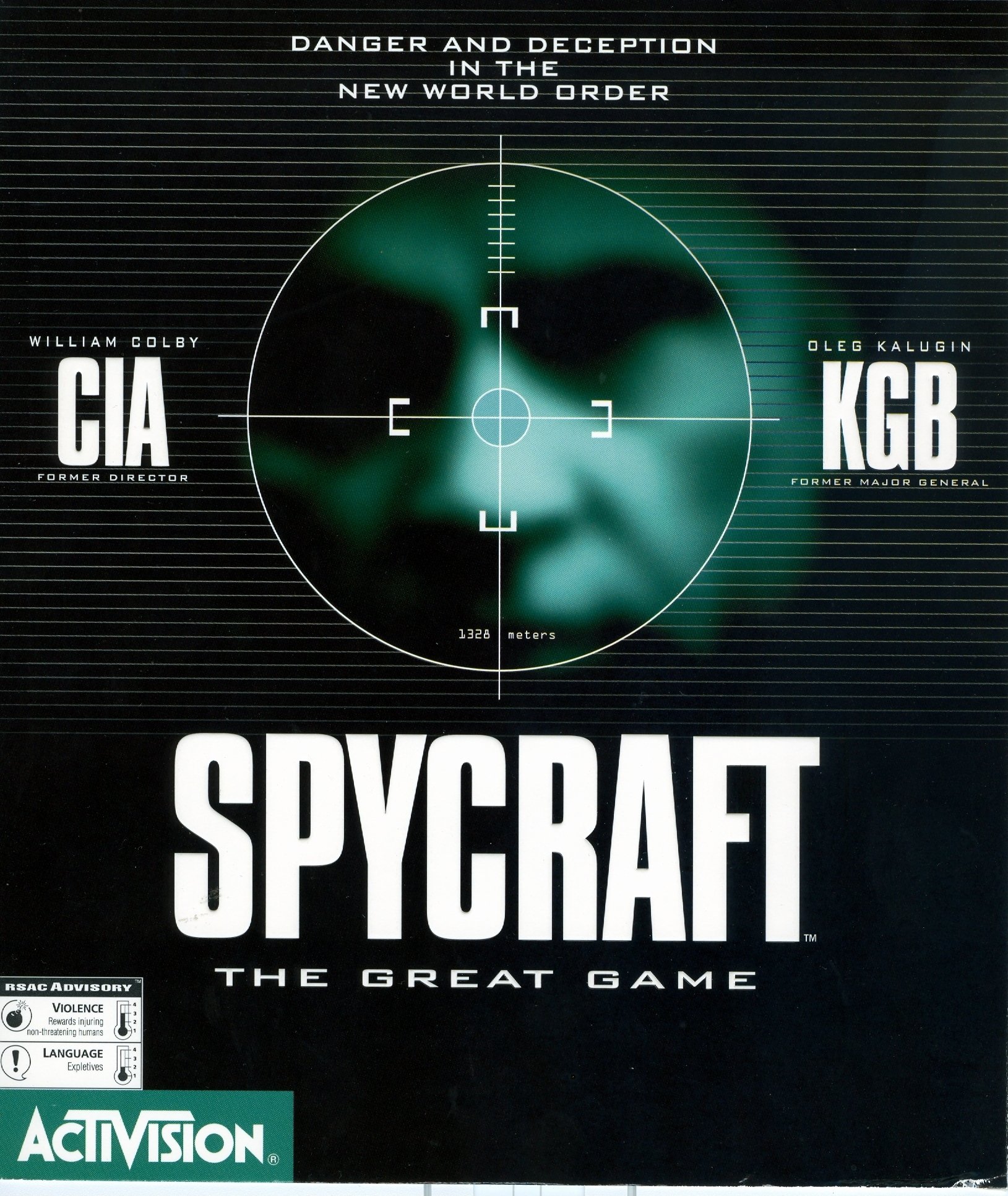 You are elite Central Intelligence officer, Agent Thorn. An agency mole is selling off secrets to the notorious Russian Mafia, and a secret underworld organization (PROCAT) is running a plot to hijack a nuclear warhead, and possibly to kill the United States President, all after a Russian Presidential candidate was assassinated at the dawn of the end of the nuclear ages with the signing of a historic treaty between Russia and the United States to permanently halt the arms race. Nobody knows who the PROCAT leader is, but it is up to you find out, unravel the assassination plot, discover the mole, and bring PROCAT down.
This game really is one of my all time favorites. Despite being a little old now you just can't help noticing how real this game could be. It's a pity there hasn't been a sequel as the game promised in the closing credits. I guess this has to do with William Colby's death soon after the game was released.
This videogame has got to be one of the best. It is truly one of the most realistic games I have ever played. The game is about that an CIA agent that you play and many horrible things are happening. Someone is giving secrets away about the CIA to Russian Mafia members, the world is being threatened by a nuclear bomb, and the president's life is at stake. There are two endings (I won't tell you them.) Try to get this game and you will know I am right.