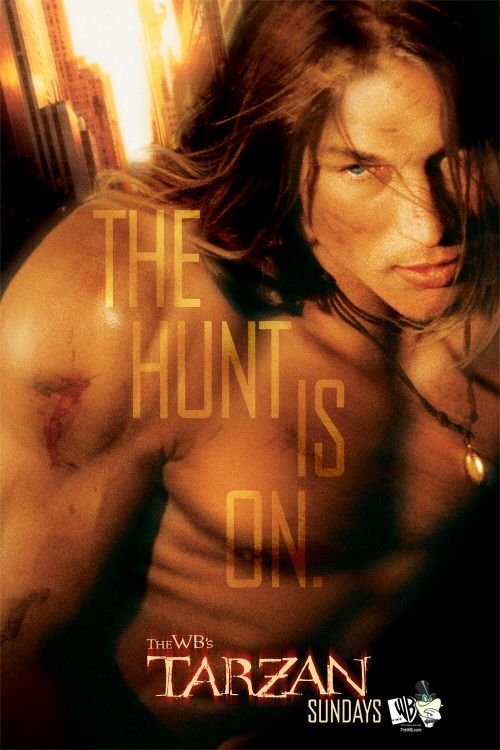 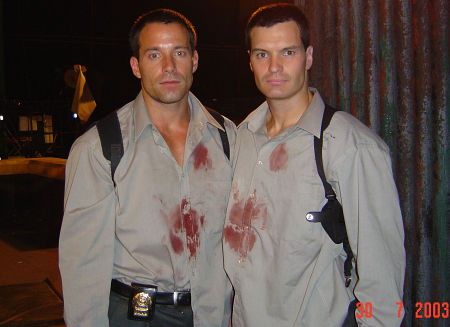 This thrilling contemporary take transforms the classic Tarzan tale into a rapid-fire adventure, an intriguing mystery and, most of all, a fiery love story. Strong-willed NYPD detective Jane Porter's perfectly ordered life turns upside down when a routine case unexpectedly leads her to primal and passionate Tarzan, now loose in the urban jungles of New York City. After plucking the mysterious feral man from his wild home, Tarzan's billionaire uncle, the CEO of powerful Greystoke Industries, stops at nothing to 'civilize' Tarzan in his own image. And, inexorably attracted to Tarzan's dangerous yet profoundly innocent nature, Jane wrestles with reason and instinct, civilization and savagery, her heart and her head.
Tarzan had EVERYTHING in a tv show I've looked for. It grabbed my attention from the opening scene. I never once got bored or disappointed in the way the characters acted or did something.

Travis Fimmel and the rest of the cast deserve major props because there roles in this show were amazing. Travis's looks could say more than the most delightful dialect. Sarah Wayne Callies reactions to Tarzan were amazing. She could blush and smile and make you believe it was true attraction. Travis' and Sarah's on-screen chemistry was out of this world. We never actually got a kiss scene but WOW there should have been one. Miguel Nunez Jr. was hilarious. His lines could make you laugh out loud. Lucy Lawless played an amazing role. She was fiesty and witty. Mitch Pileggi was Great as well. You could tell he really got into his character.

If I were to rate this show I would give it a 10 being the highest. I really wish the show had lasted longer than 8 eppisodes but I'm not going to whine because I'm glad it even happened. I was expecting something not-so-good, but I'm really enjoying it! Despite some of the other comments here, I think the darkness gives the show a classier feel -- let's face it, the Tarzan concept could've come off very cheesy. I honestly think it comes off as more a quality show than something like "Buffy," thought it's not as witty (or intended to be). The camp is matched by the thoughtfulness, and both Sarah Wayne Callies and Lucy Lawless are great!