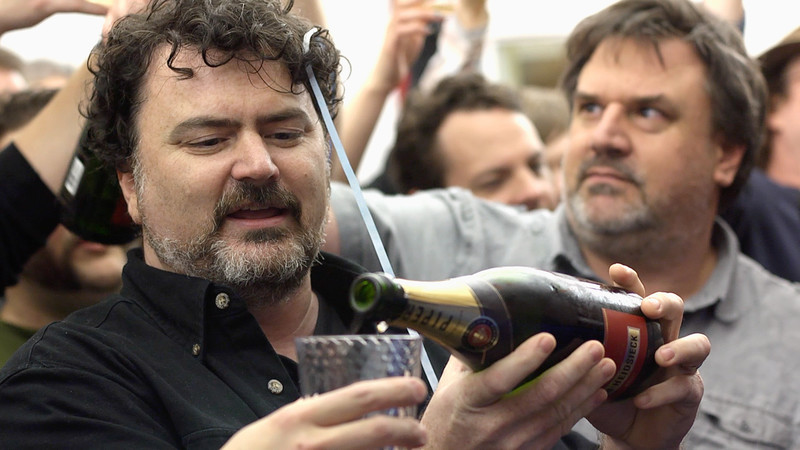 The collaboration between 2 Player Productions and Double Fine Productions that launched a historic Kickstarter campaign has reached its conclusion! A three-year journey spanning twenty episodes, the "Double Fine Adventure" series chronicles the creation of “Broken Age,” from a germ of an idea in Tim Schafer’s notebook to a finished game and beyond.

Along the way, the team is confronted with production delays, internal strife, and outside controversy in what is the most honest, in-depth look at video game development ever created. Previously exclusive to Double Fine’s Kickstarter backers, now everyone can share in the passion, humor, and heartbreak of this landmark documentary series.

This series is currently available on Steam through HD streaming and includes two commentary tracks per episode and subtitles. b4d347fde0 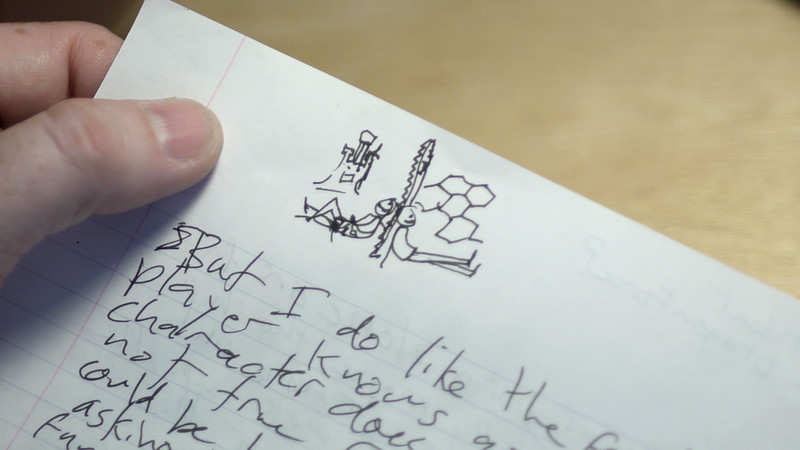 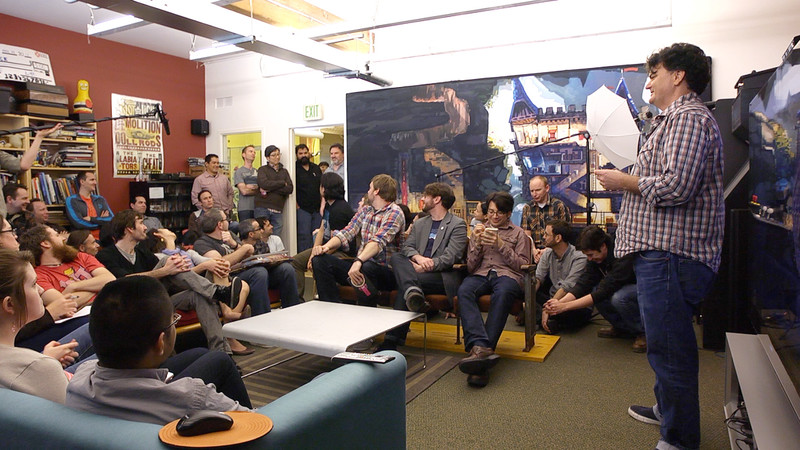 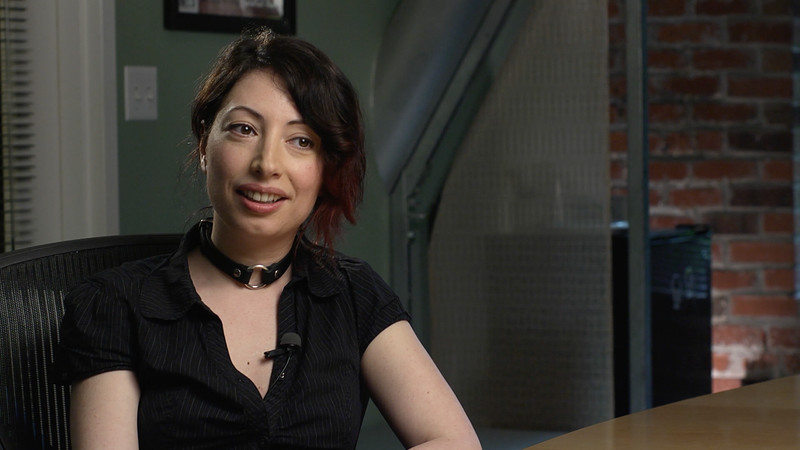 A wonderful and heartwarming story about the harsh road and persistence it took to create an amazing game. Very informative and fun to watch, and i feel like i somewhat met the team and respect them even more for all the hard work. A game built with the passion of one of the greatest developers in the genre and the people that want to play it.
Besides the wonderful story, the documentary itself is very well produced, thank you so much for making this, and thank you Double Fine for being amazing.. A fascinating insight into the inner workings of a game development studio. You really see the ups and downs that come with creating a game and you even start to emphasise with the protagonists (i.e. the developers and designers).

Well-worth watching!. A fun to watch insight into what it takes to make games. Documentary itself is amazing but I won't recommend this because;

1) It's freely available in the youtube officialy (Can't see many differences between the two except this one has 1080p, youtube is 720p)
2) It requires Steam streaming, so you can't watch it in mobile devices, you can't download it and watch it offline.
3) There are no subtitles or closed captions.
4) There is no commentary track.. Well shot, visually impressive and interesting. It provides a good glimpse of how a game is created, from funding and budgeting, to concept building and art design, to the actual nuts and bolts development. It makes the business of making games look both rewarding and terrifying. Hours of quality documentary for $14.99 - a steal.. I orginally watched this on Youtube, but decided to puchase it to support Double Fine Productions, and it's probably one of the best video game documentaries out there, in my opinion.

I say this because it includes both the negatives and the positives of this aspect of the video game business. Sometimes, it even seems to focus more on the negatives in favor of being as realistic as possible. This documentary also includes many different perspectives from the various positions in Double Fine. I was rather surprised at their inclusion of something even like the sound designers and composers, which isn't often seen (at least not in the video game documentaries I've watched.)