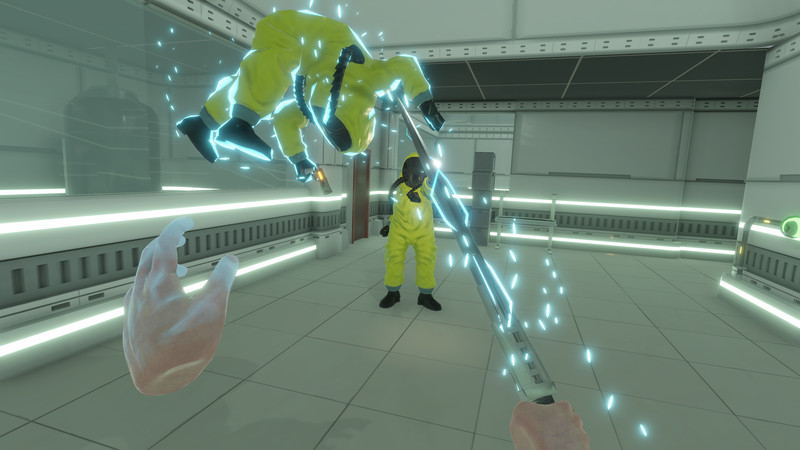 At some point in your life you've tried to move objects around with your mind, right? Some of you may even still be keeping the dream alive hoping that some day you can do just that.

The wait is almost over, in Combat Tested you can fully realize that dream, and more. Playing the game you'll have full control over a range of special abilities designed to make you feel like a badass. You have telekinesis, allowing you to pick up and throw objects and enemies. There's stasis, a power that lets you freeze objects in mid-air for a short period of time. You can freely teleport around for fast movement. Then there's 3 super abilities, these can only be used when your Infusion stage is at 1 or higher. To increase your Infusion stage or I.F. stage for short, you drain I.F. containers that can be found throughout the lab.

If you like super powers, you probably like swords as well. So you'll get those too, two actually. These are no regular swords though, they have been infused with *something*, and as a result they can cut through anything. These swords are linked to your being, allowing you to materialize and dematerialize them at will. This means that you could throw them at an enemy to cut them in half from far away, and then materialize them back in your hands.

These tools will come in handy working your way out of the underground research lab you are being held in, but you must figure out how to utilize them to their maximum potential, or things may not end well for you. 7aa9394dea 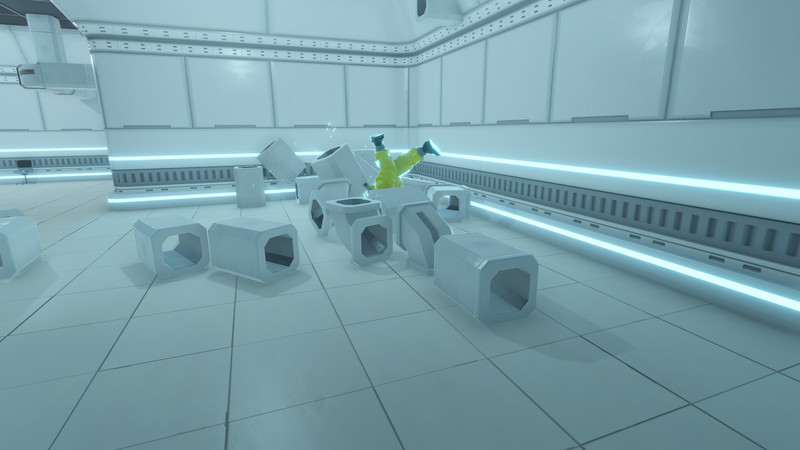 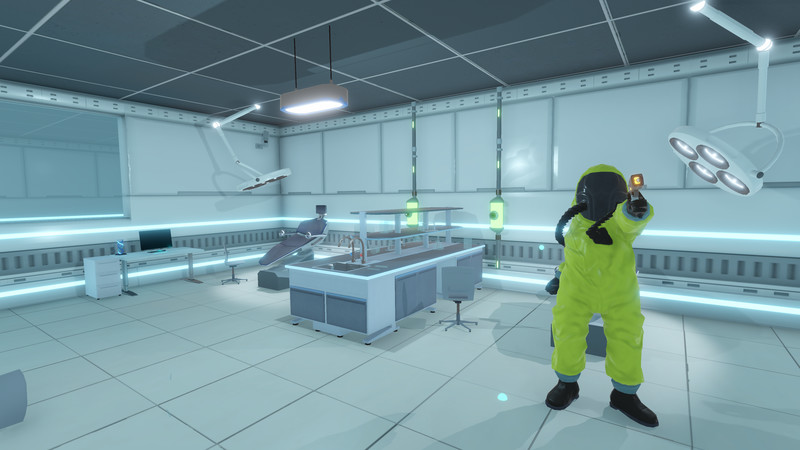 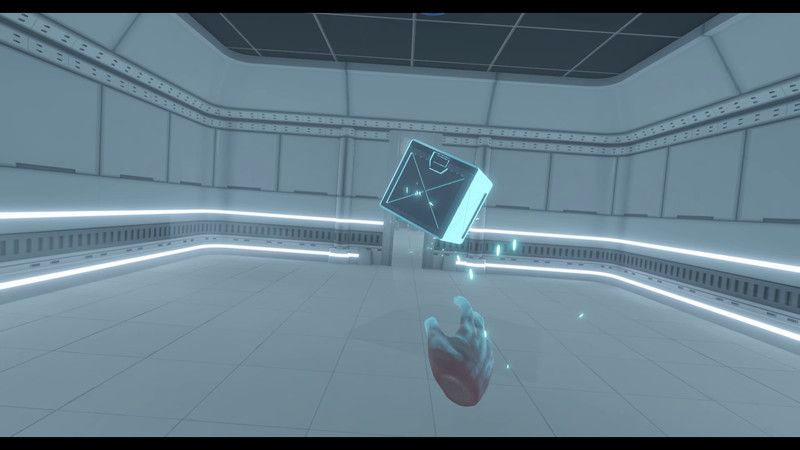 
Good ideas from a young studio. It's an alpha at best. Nt worth the asking price.. It's not that I dont recommend this game--it's just that I don't recommend this game right now. This game has a lot to offer, with its main selling point being the freedom with which you can slice objects and enemies. However, the fact of the matter is that right now, the combat just....isn't as clean as I would have hoped.

Force isn't required to slice through objects, at least not much. A smooth verticle or horizontal motion can achieve the same effect as a rapid motion, and often to better results. I think this is a problem. It doesn't feel like there's any impact between my sword and the things I'm cutting through. I would equate the experience as similar to hitting air, much like combat in vanilla Skyrim. I discovered that as of right now, you can only slice through an enemy so many times--as opposed to a standard object like a desk, which can be sliced what seems to be infinite times--and that more often than not, I end up somehow knocking an enemy out swinging my arms willy-nilly without so much as making a single cut in them.

Throwing objects is also kind of wonky, as is pulling objects to you, which I find is crucial for taking out white enemies. It's troublesome when I can't successfully pull a gun from the ground into my hand, locking the gun mid-air instead of equipping it. Often in battle, doing so accurately and swiftly is the difference between life and death, and the unreliablilty of your force-pull can get frustrating, especially in long wave-battles. You are also able to deflect bullets, but deflecting bullets is difficult enough without even trying to deflect them back into your enemies.

I wish I could say I enjoyed all 25 levels of this game, but that simply isn't the case. Thus far, it's a 25-level demo of rinse-and-repeat combat that, admitedly...still needs further testing.. Good fun, but not worth the price, Im still recommending this game although it does need a price change

I refunded it. basically a jedi game and thats all i've ever wanted. This game was fun but the controls of it were jacked up...Every time I tried to turn it took me another place