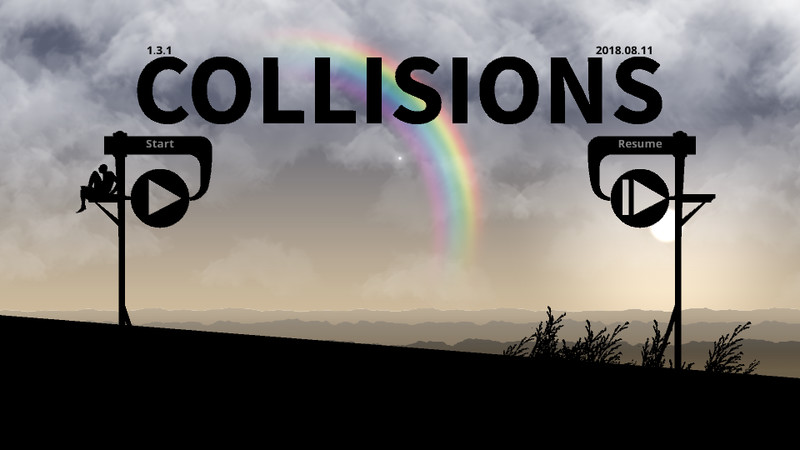 Collisions is a relaxing puzzle game based on timing, logic and anticipation. Explore a world of surreal machines and uncover the story behind the mysterious object looming above the horizon. b4d347fde0 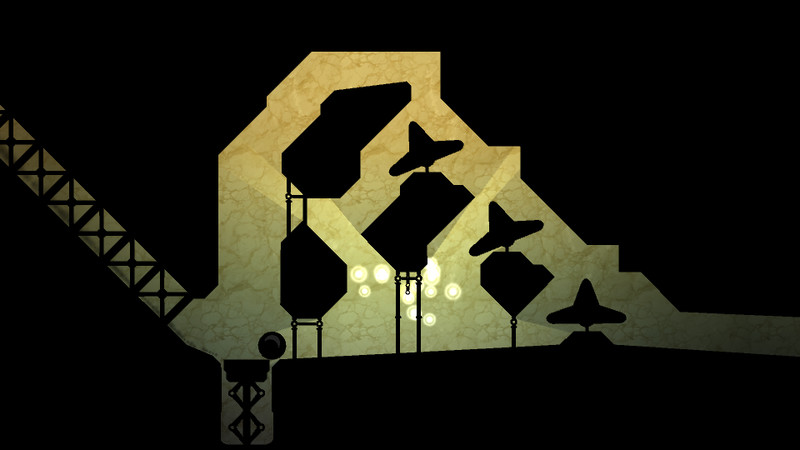 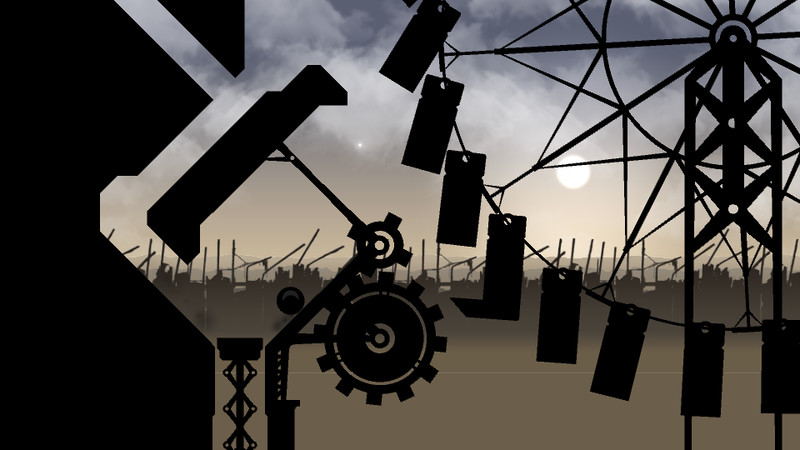 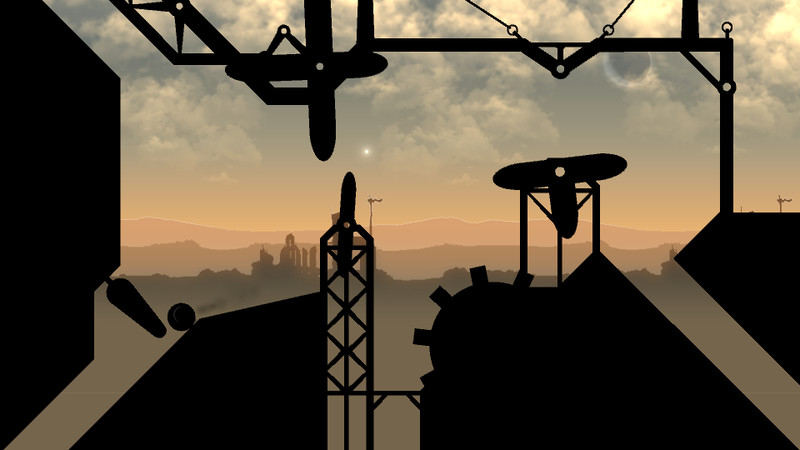 
I am extremely<\/b> on the fence about whether or not to recommend this game. Ultimately it comes down to a yes because the core gameplay, the timing puzzles, are good and fun and what you're here for. My problem lies with the rest of the game.

Having finished NightSky some time prior, I came upon the image of a ball I had to move around in a single-screen puzzlescapes. The game was Collisions, and I finished it at the time. It was a fun, worthwhile little game, though not quite as good as NightSky, but still good. Then I promptly forgot about it until I checked my games and the achievement counters, and noticed that after getting all the achievements there were at the time, an update had seen fit to include several more.

The first time around, there were some minigames already. You could squish bugs like in Mario Paint, which was... a thing? I'm honestly not sure why it was in there, but it wasn't particularly egregious. It was weird, but palatable. After that several more arrive, the worst of which was the March 2018 pinball game. Now, I'm no pinball wizard in any sense, but I do know how PC pinball games work.

This game's pinball game does not work.
In keeping with the rest of the game, the way you're supposed to move the flippers is with the mouse. You can either click on the specific flipper you want to use, which is horrible, or you can use the left and right mouse buttons, which doesn't always work because sometimes you're too close to an object that can be interacted with using the mouse, and then you lose a ball. Nobody should be subjected to this form of PC pinball, and if there weren't achievements tied to clearing the board (up to 5 times consecutively<\/i>, an absolute and utter pain), I am sure people would unlock the game, play a game or two, and quit because it is a travesty.This pinball game has almost completely soured my entire opinion of the game. It is supposed to be a perfectly decent romp, but the minigames are working real hard to sink it for me. It's such a shame. I would much rather experience a short, fun core experience than having the average playtime padded with minigames that are only tangentially related to the fun core experience the way this game does.

Ugh.. "Collisions" is a physics-based puzzle game that reminds me of Limbo and The Incredible Machine. You have to bring the ball to the exit in ~5o levels (I didn't really count). I like the optional harder difficulty via the "find the bonus stages" and "complete without a mistake" challenges.

You can easily complete the game in a day. Not sure about the achievements, though \u2026 they are weird. For instance, many achievements are tied to this odd unlockable in-game calendar where dates can only be "entered" by spinning a single wheel (which takes forever), let alone, knowing what to set the calendar to requires outside knowledge \u2013 which is just bad game design. Nothing about these dates is mentioned in the game, bar from the achievements screen. And even then, most people have to go to Wikipedia or the game's discussion boards.

You control everything about the gameplay with the mouse, even though keyboard controls would sometimes make more sense; i.e. a lack of left and right SHIFT keys in the pinball mini-game is a clearly missed opportunity.

Indeed, there are a handful of unlockable mini-games which don't have anything to do with the main game \u2013 like, pinball or killing ants, or playing with an oscillator. I don't really like these because they are so vastly different \u2026 what a drastic turn. The main game should have been longer instead, imo. This feels like I paid for a mini-game collection which was falsely advertised.

A lot, in general, isn't really communicated well \u2013 or at all \u2013 to the player. Oddly enough, the puzzles of the main game don't have that problem. These are rather problems with the meta controls, or the mini-games. Some examples:

- There's a sound cue when the game considers a level as failed \u2013 which is good \u2013 but a stronger visual differentiation between "level clear" and "level still has open challenges" states would be nice; white border vs. gray border is too subtle and will only be noticed by keen observers.

- In the calendar, what do the many symbols mean? Which ring stands for what? Why does the red arrow not move? What exactly do you have to do once you have "set" a date?

- How does the ant mini-game work? Or the one with the triangle and plus symbols? (That last one was too obscure for me, I didn't even bother)

As I described, some of those things I eventually figured out on my own. But the remaining mysteries are too confusing and off-putting for me to spend any more time with "Collisions".

Overall: the game's good but it's short and could have been designed better. Still, better than garbage.