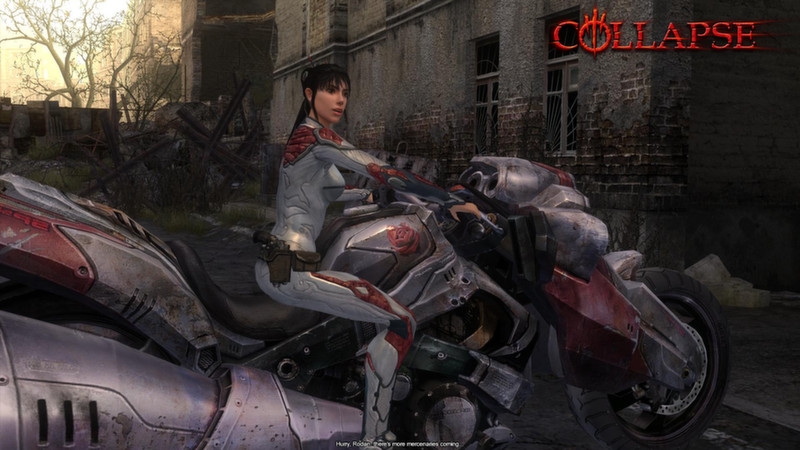 In 2013 the Central Europe (Ukraine, Kiev) witnessed a catastrophe. Everybody was mystified by its cause. What happened was beyond peoples comprehension. Somebody called it the collision of worlds or the stratification of two dimensions.
The major part of Ukraine turned into the zone of paranormal phenomena. Numbers of people were killed. Those who stayed alive and managed to leave the zone told improbable stories…the zone lived according to its own laws.

•Fierce battles Fight and defeat incredible bosses using spectacular and effective system of fast-action commands. Finish your enemies with style!
•Professionally choreographed moves There are various ways to deal with enemies at your disposal: dual-wielding swords, one- and two-handers, cluster weapon and a number of firearms. All moves are based on real-world fighting techniques and were captured using professional talent.
•Intriguing, immersive story A highly detailed world where every character has his own skeletons to hide and reasons to fight. Experience a number of unexpected plot twists leading to a surprising conclusion. 7aa9394dea 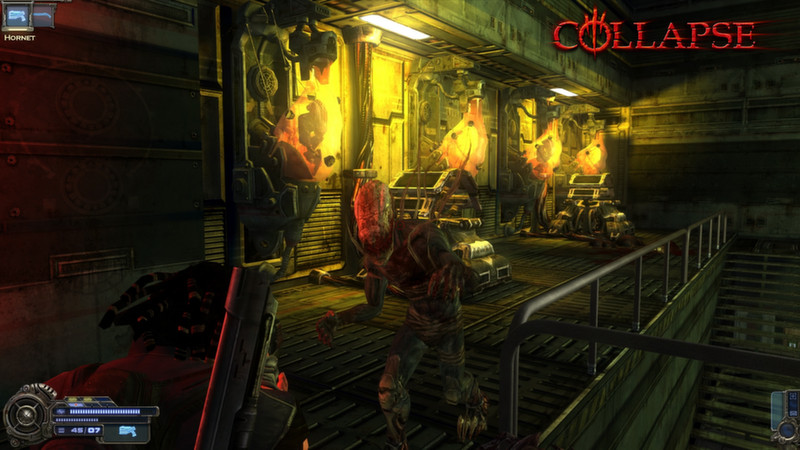 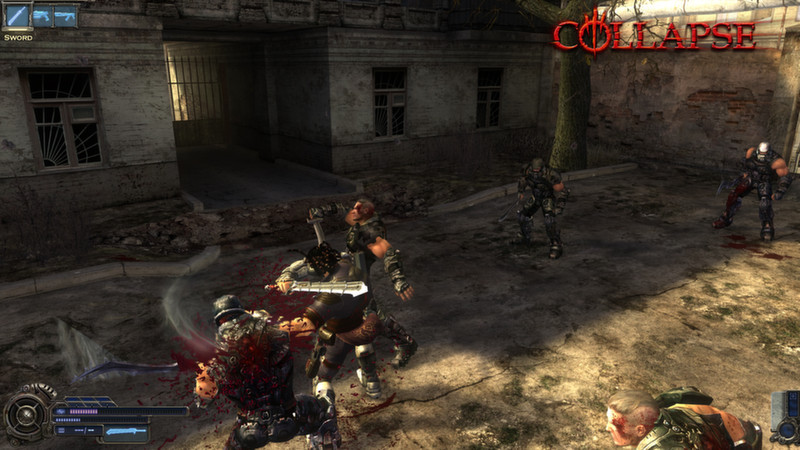 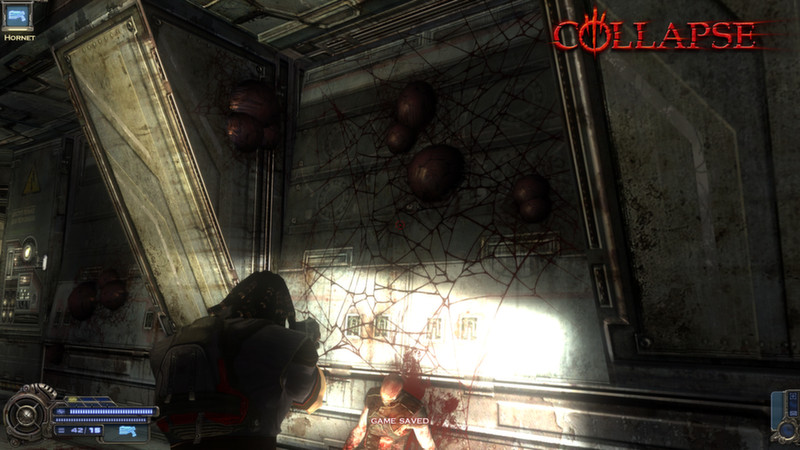 Ultimately probably not worth your time.

There's a lot of charming jank here, but also just a lot of straight up roughness to it. You get a combo of sword, pistol, and swappable long weapon. That's pretty good, right? Well, the weapons all feel pretty bad to use: you get hitstun animations on your character, the sword timing for delayed super-combos is unintuitive, shots are pretty inaccurate, and the aiming and camera are affected by your character's animation. The combat encounters are bad: you walk into an area, baddies spawn, you kill those baddies, more baddies spawn, repeat about 2 or 3 times, move on to the next area. You generally have to dump your ammo into the baddies and then kite them while your pistol regenerates 1 magazine worth of ammo. This makes you feel like you're not the badass the game's stylings pretend you are.

The game regularly crashes while reloading after dying, and you'll be dying a fair bit.

Overall I like the environments and the idea of the combat, but the execution leaves too much to be desired.